(ORDO NEWS) — Teleportation would give the ability to move to any place in a matter of moments. Very tempting, but is it possible? What does modern science think of all this?

In theory, teleportation is indeed possible. To do this, you will have to “disassemble” the object into atoms, encode information about each of them, and then send all the data to the place where you want to move the object. The information obtained will allow the “assembly” procedure to be carried out.

If you do not take into account the time for “disassembly” and “assembly”, then moving to any distance within at least the Earth will take fractions of seconds. Isn’t it wonderful?

The possibility of teleportation was first confirmed by Dutch scientists who moved the quantum state of atoms by 3 meters.

Then the record was set by the Japanese, using a similar technology, they managed to teleport a beam of photons to 12 meters.

However, all these are just particles, work with the simplest. With massive objects, it is not so easy and we still do not have technologies that could “disassemble”, receive an “instruction”, and then also “assemble”. Although… scientists believe that the creation of a 3D molecular printer is not far off. 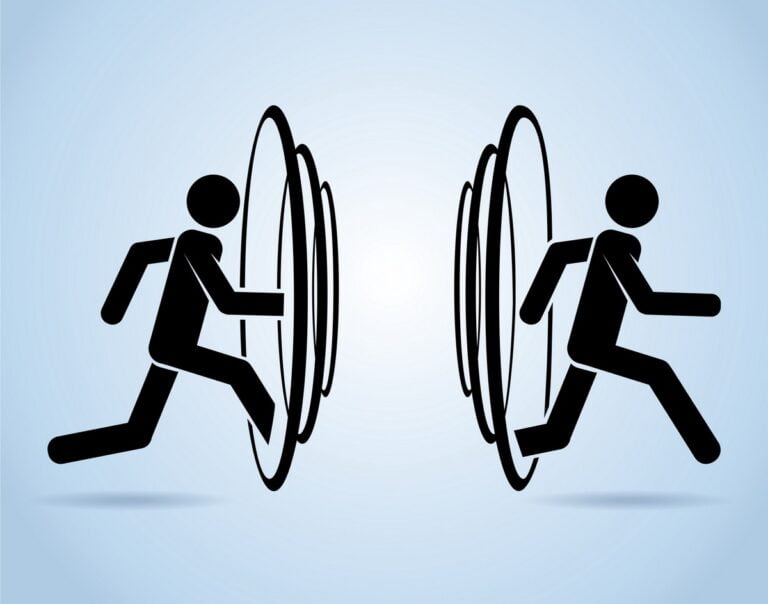 Let’s say that we have all the technology on hand and we can move ourselves to another country right now. Would you dare? It’s not all that simple. This will create a number of problems of a legal and religious nature.

In fact, “disassembly” is murder, and “assembly” is the birth of a person without the will of “god”. The first is not particularly liked by law enforcement agencies, and the second – by representatives of religious denominations.

Undoubtedly, teleportation would give us incredible opportunities, but in addition to technical problems, problems with morality, laws and faith will rise as a stone wall.