(ORDO NEWS) — Plato, as well as his teacher Socrates, are often recognized as the minds that laid the foundation for the Western philosophical tradition as we know it today.

Plato’s theory of forms and the “Allegory of the Cave” are not only interesting in the history of philosophy, but also relevant for modern philosophy and science. So relevant that a new theory in physics postulates a concept very similar to Plato’s.

But before we get to that, let’s go back for a moment to Plato’s theory of forms…

Is reality an illusion?

For Plato, the perceived world is not the ultimate reality. The objects of daily life are but shadows of forms. In The Allegory of the Cave, Plato compares our false perception of the world of experience to the idea of ​​shadows on a wall.

Not only would you be bored, you would be living in an illusion…

If you did not know any other life than life in a cave, the shadows would seem to you real objects of reality. They would not be mere phantoms or shadows of something more real, they would seem very real, and they would constitute your reality.” For Plato, this is similar to our everyday experience.

Forms, being the ultimate reality, are universal, timeless and perfect. The objects of experience are imperfect imitations of forms. For example, a mathematical triangle is perfect in abstraction, but perfect triangles do not exist in nature. The triangles of our experiential world are only imperfect reflections of the ideal form of a triangle.

Just as the triangles of experience are only imperfect reflections of the true shape of the triangle, so it is with every object of perception, including things like beauty.

Although this is an ancient theory, modern physics has radically updated this idea. This idea is called information realism and was recently covered in a Scientific American article.

Information realism claims that the objects of everyday experience are not part of the ultimate reality, but are an illusion of perception… Instead, mathematics or information itself is considered to be the true or ultimate reality.

The matter that allows us to perceive objects in everyday experience is only a derivative of the underlying information. The information that underlies the objects of experience is the ultimate reality. Everything else is just an illusion of perception.

Information realism, like Platonic form theory, uses the epistemological method of rationalism, as opposed to empiricism, to arrive at such conclusions.

With all this in mind, is information realism theory scientific or philosophical? I would argue that it is philosophical in nature.

In fact, many theories in modern physics seem more philosophical than scientific. On the other hand, philosophy and science were once a joint discipline – and even the great Isaac Newton was considered a natural philosopher.

Some of the same problems that have been raised against the theory of forms can also be raised against information realism. One such challenge concerns the idea of ​​an ultimate reality that is beyond any possible experience and is itself unknowable.

In other words, if an ultimate reality exists in a world outside our own, or if true reality is somehow outside of our experience, how can we say anything meaningful about it?

It is difficult to find meaning in such theories that assert a reality beyond our experience. It is difficult to say anything meaningful about the ultimate reality, which is allegedly more real than our world. But it’s ideas like these that inspire films like The Matrix, give philosophers something to think about, and can ultimately bring science and philosophy together.

Physicists say there may be another reality beyond our reality

Physicists say there may be another reality beyond our reality 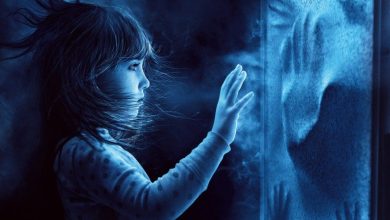 Children perceive reality differently than adults. Can they see beings from other worlds Does dark energy really exist or is it just an illusion 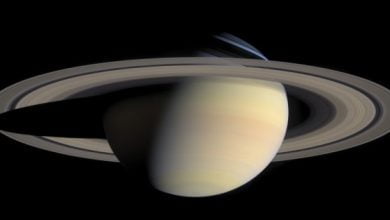 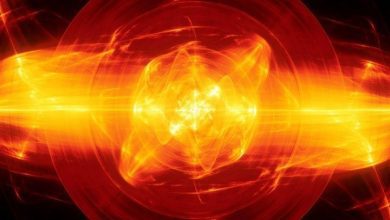