(ORDO NEWS) — If you ever look at Mars through a telescope, the first thing you notice is its red-orange color.

People have long paid attention to this feature, observing the planet at the time of its approach to the Earth ; even the ancient Egyptians called Mars “Red”.

Where does this redness come from?

Some regions of Mars are indeed covered with a thin layer of rust that varies in thickness from a few micrometers to a centimeter. However, the rusty dust floating in the atmosphere is responsible for the red color seen from afar. 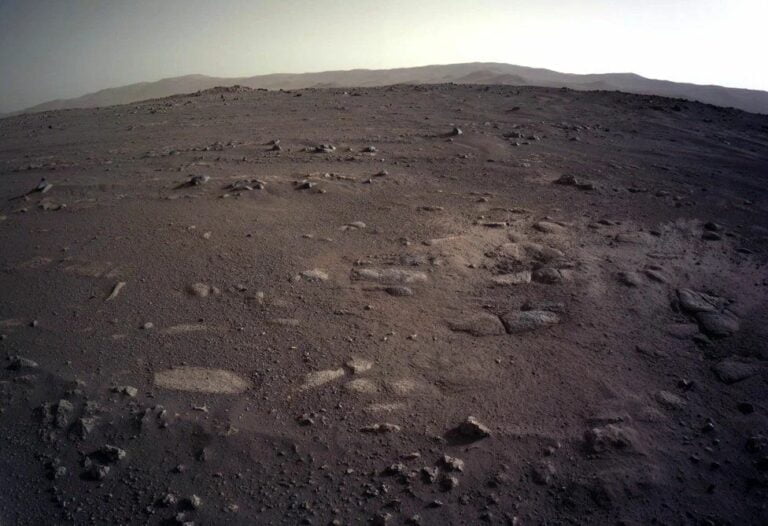 Mars through the eyes of the NASA Perseverance rover

If you look at the images transmitted by the orbiters and landers, you will see that the surface of Mars is far from the “dull red monotony.”

Depending on what minerals are around, some regions may be yellow, brown, orange, blue-violet, or even slightly greenish.