(ORDO NEWS) — Could life exist on a planet orbiting a supermassive black hole ? If the answer is yes, what would be the living conditions on such a planet?

The results of his own research , which sheds light on the bizarre possibility of the existence of a habitable planet orbiting a black hole, Schnittman published in the scientific journal MIT Technology Review.

According to the groundbreaking sci-fi film Interstellar, whose supervisor was Nobel Prize-winning physicist Kip Thorne, the space-time surrounding such a planet would be curved in accordance with Einstein’s general theory of relativity. Consequently, time for those who live on the planet will flow more slowly than anywhere else in the universe.

For example, in Interstellar, every hour spent on the planet Miller orbiting a supermassive black hole called Gargantua was the equivalent of seven years on Earth.

One of the thought experiments that Schnittman did in his research involved thinking about how much light and temperature a planet would need to have in order to make it habitable.

A planet orbiting a black hole is likely to be bathed in light from the “gravity monster” accretion disk, or hot halos of gas and matter that gather around the black hole and fall into it. 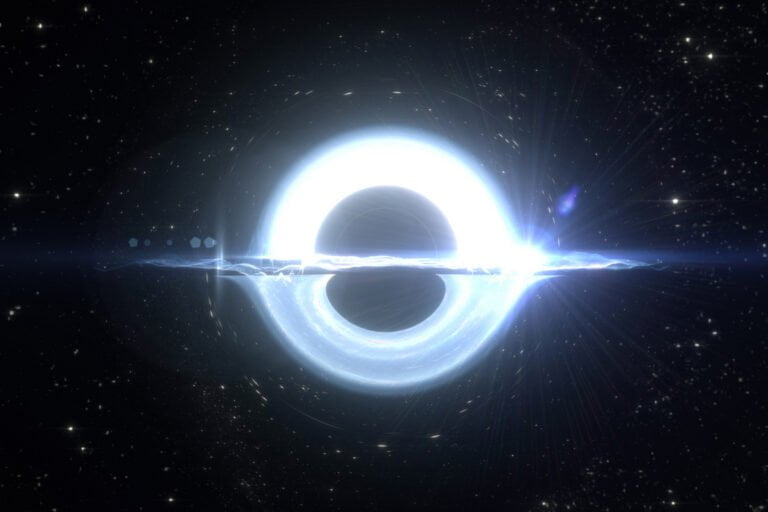 This blueshift of light would also make the planet warm enough to provide temperatures that would allow for liquid water, which is one of the fundamental requirements for life (as we know it).

The gravitational force slowing down time on such a planet would also cause the light it receives to shift towards higher energies.

This “blueshift” effect has the potential to amplify incoming light to higher frequencies, including in the ultraviolet range. Exposure to such high-energy radiation poses a threat to living cells of the body, damaging their DNA.

“Time really affects everything around us. Not only does it affect our perception of reality, but it actually changes reality by providing a blueshift.

Everything can really become different, completely different, when time flows at a different speed,” Shnitman explained.

In addition, Schnittman cites a number of other factors that ultimately make the possibility of a habitable planet near a supermassive black hole even less likely. For example, supermassive black holes are usually found in the center of galaxies, a region of space where the density of stars is extremely high.

A planet orbiting the supermassive black hole at the center of the Milky Way would have a night sky at least 100,000 times brighter than ours on Earth, meaning you could read at night without a source of artificial light.

This, of course, would lead to a significant increase in the amount of background ultraviolet and X-ray radiation, which would have a detrimental effect on living beings. 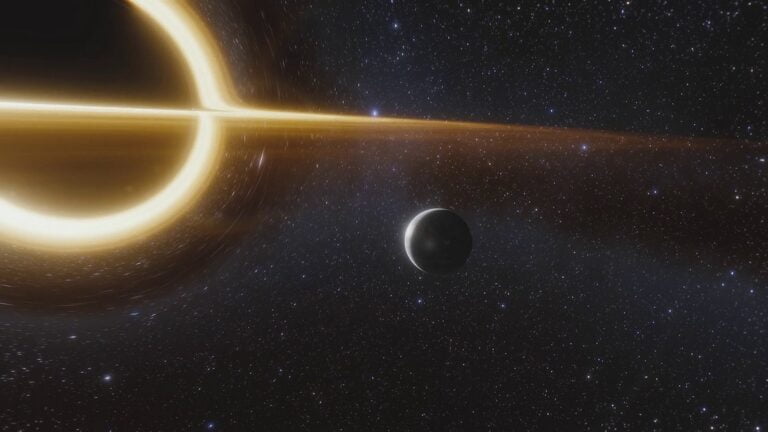 In addition, supermassive black holes are thought to produce high-energy particles known as neutrinos. These subatomic particles, as is known, practically do not interact with baryonic matter and simply pass through living tissue.

However, in sufficient quantities, they can be very dangerous, for example, if living organisms, unfortunately, were close enough to a supernova when the explosion occurred.

In the case of our hypothetical planet near a supermassive black hole, the volume of neutrinos emanating from nearby star clusters and the black hole itself would be enough to radioactively heat up the planet and its core to such an extent that it eventually becomes unbearably hot.

As Schnittman concludes, a planet orbiting a supermassive black hole would not be very conducive to the development of complex life forms. Most likely, the likelihood of survival on such a planet would be extremely unlikely in the long run.

Scientists found out why people forget their dreams

Scientists found out why people forget their dreams