(ORDO NEWS) — It is widely believed that if sharks stop swimming, they will die. But is it really so?

If you look at nurse sharks and tiger sharks, this argument is instantly refuted: these and some other types of sharks can stop swimming when they want to.

They breathe with a buccal pump, actively “inhaling” water, using their buccal muscles to draw it into their mouths and over their gills. This allows the sharks to stop moving but continue to breathe.

They can rest quietly on the ocean floor and even partially burrow into the sand, using breathing holes behind their eyes called spiracles to draw water over their gills when their mouths are closed.

But some shark species cannot afford buccal pumping. For example, the great white shark, whale shark, and mako shark have no cheek muscles at all.

Instead, these sharks rely on obligate ram ventilation, a breathing method that requires sharks to swim with their mouths open.

The faster they swim, the more water passes through their gills. If they stop swimming, they stop getting oxygen. In the end, they either move or die.

Other shark species, such as the reef shark, breathe using a combination of a buccal pump and mandatory ram ventilation.

When swimming slowly, they may use a buccal pump to replenish the amount of oxygen they receive from ventilation.

And if they decide to stop for a few minutes, they won’t risk their lives, although they generally aren’t as good at staying still as sharks, which only breathe with a buccal pump.

Of these three shark breathing methods, the combination of buccal pumping and obligatory ram ventilation is the most common. Thus, most shark species will not die if they stop swimming.

By the way, here’s another myth that needs to be debunked: “all fish (except sharks) die if they stop swimming.”

In fact, the breathing of non-shark fish species is as varied as that of sharks, and most of them are able to sleep still without risk to their own lives. 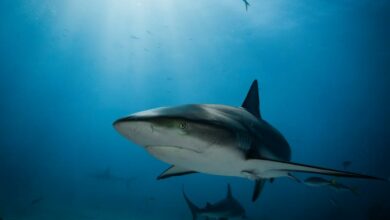 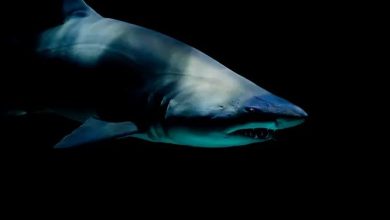 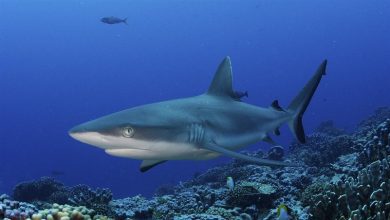 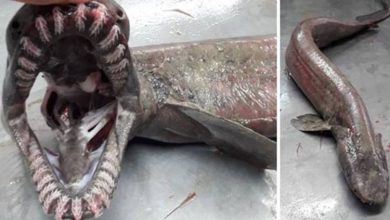 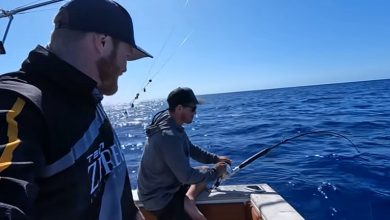 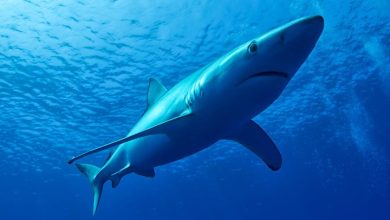