Because of this comparison, many still believe that most of the atom is 99% empty space, since the distances between the planets of the solar system are simply huge, and they are “filled” with cosmic void.

However, quantum theory has revealed a much stranger reality.

The atom does indeed have a massive nucleus of protons and neutrons around which electrons revolve. But electrons are not dense “planets”, but rather fuzzy clouds, the density of which varies from place to place.

Such a cloudy structure of electrons indicates the possibility that they can be in several places at the same time, which means that reasoning about the predominantly empty structure of atoms is meaningless.

How is this possible?

It’s all about the uncertainty principle, which was discovered by Werner Heisenberg in 1927 and became one of the fundamental principles of quantum mechanics.

Yes, we are used to the fact that in our macrocosm (the world of large objects) there is some kind of predetermination and, for example, a person cannot be in two places at the same time, just as he cannot sleep or be awake at the same time. 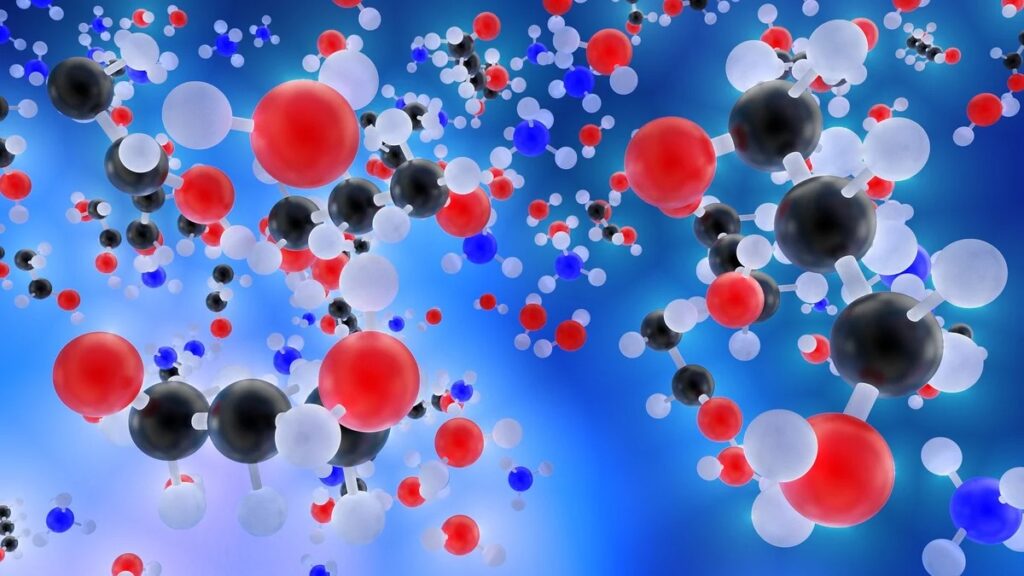 However, the world of elementary particles is arranged differently and represents a gigantic uncertainty that we cannot overcome. In other words, the principle of objective reality does not work in the quantum world, so it is possible to be in several places at the same time, as well as the simultaneous execution of opposite actions.

Acharya Canada: The Indian sage who discovered the atom 2600 years ago

Acharya Canada: The Indian sage who discovered the atom 2600 years ago