(ORDO NEWS) — Scientific progress has developed to the point where scientists can edit the genes of plants and animals. Recently, German researchers decided to raise a generation of pigs that are genetically modified so that their organs are suitable for transplantation into human bodies.

It is expected that in this way it will be possible to solve the problem of the shortage of donor organs and save the lives of millions of people. Genetic engineering is already in full swing in agriculture – scientists change the genes of plants so that they become tastier, do not cause allergies, give more yield and are generally better.

The use of genetically modified vegetables and fruits is officially allowed, but until recently this could not be said about animals.

Some scientists are modifying the genes of cattle so that they also become better – there are already cows in the world, which have been bred with short hair to increase endurance in hot weather. But is their meat safe to eat?

Why do scientists change animal genes?

Most animal species do not need to change their genes – basically, we are talking about wild individuals. But cattle is a source of milk, meat, wool and other useful resources for people.

They need to be protected from infections, parasites, and heat because, at a minimum, cows in excessively warm conditions produce less milk, gain weight slowly, and are reluctant to breed.

It is possible to prevent their overheating by equipping the farms with an expensive ventilation system, air conditioners and other devices. But the most profitable thing is to simply use genetic engineering and breed a breed that is not afraid of heat. 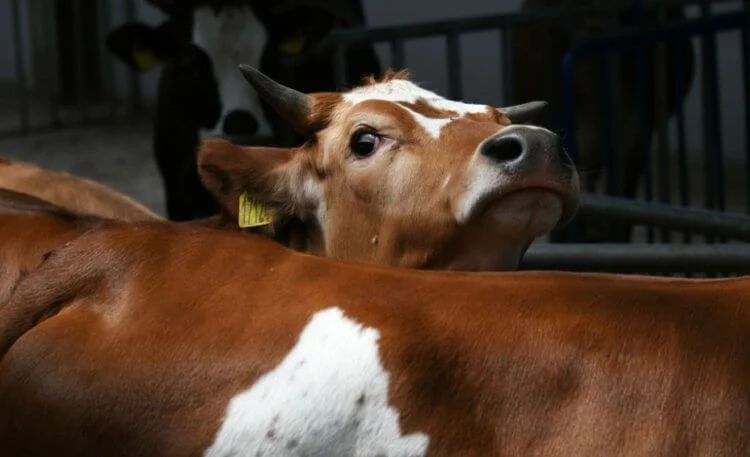 The technology is quite new, so scientists use it with caution, each time increasing the complexity of the tasks.

In 2020, a team of New Zealand biologists successfully changed the body color of Holstein calves from black and white to gray and white. The light coat was supposed to make them easier to get through the summer days. 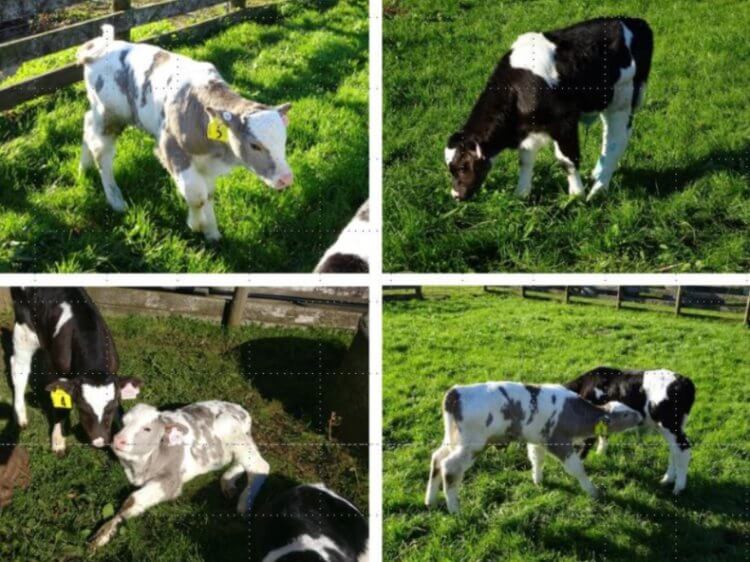 The experiment was successful, so recently another group of scientists from Acceligen decided to go further and use the CRISPR/Cas9 gene-editing tool to reduce the length of cow hair.

As expected, the born calves were more resistant to heat, because the short coat allows better regulation of body temperature. Genetically modified cows are called PRLR-SLICK. 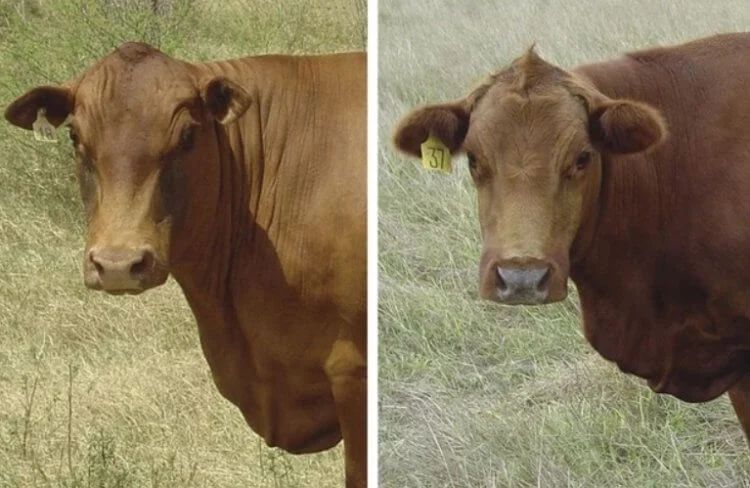 How safe is GMO meat?

Cows provide not only milk, but also a source of nutritious meat. But eating genetically modified animals is not immediately possible – first, regulators must make sure that they are safe for human health. Typically salmon, pig and other GMO meats are evaluated over several years.

Such creatures do exist: modified AquAdvantage salmon, unlike their wild relatives, grow all year round, and GalSafe pigs do not cause allergies.

PRLR-SLICK cows also passed the meat safety test, but the process did not last long – members of the Food and Drug Administration (FDA) approved their meat for consumption in just a few months from the date of application. 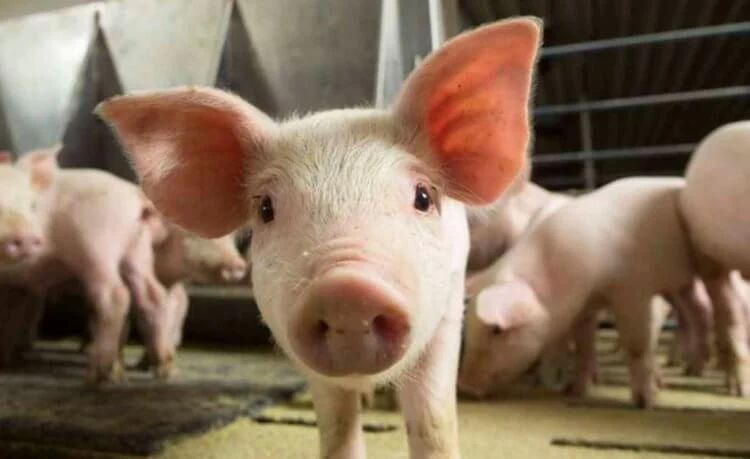 Most likely, the test took place in record time because the mutation responsible for the growth of short hair is already found in short-haired cows that were bred by traditional crossbreeding. Their meat has already been tested for safety for the human body, and scientists have not noticed any side effects.

Genetically modified cows, pigs and other animals are literally programmed to give people more useful resources. Thanks to the intervention of scientists, cattle will suffer less from the heat and regularly provide farmers with milk, meat and offspring.

And modified pigs can even save lives – a pig heart was recently successfully transplanted into the body of a 57-year-old man. The body did not reject the organ as a foreign object, but, unfortunately, a few months later the patient died anyway.