(ORDO NEWS) — Have you ever thought about the fact that somewhere on Earth there is a person who is exactly like you? He may dress differently, speak a different language, be a little older or younger. But under certain circumstances, look almost exactly like you. We often meet people similar to our acquaintances, even in the same city. And no one can rule out the fact that in different parts of our planet, two people, identical in appearance, can live. That might meet someday But what are the scientific odds of this happening?

According to research by scientists, the existence of real twins (if you do not take into account twins) on Earth is extremely unlikely. Experts from Australia studied a lot of statistics and determined the likelihood of two people with 8 identical facial features.

Do doubles exist in our world?

They found that there is a small chance that there are a pair of doubles in the world – people indistinguishable from each other. This value, if we take into account 8 facial features, is one in a trillion. The possibility of the existence of twins is not completely excluded, but, obviously, it is almost impossible to meet a person who resembles you like one drop of water to another.

To reach this conclusion, biologist Tegan Lucas of the University of Adelaide in Australia and her team studied 4,000 different individuals from the US military database. This is data that was created by the country’s army to track the physiological changes of soldiers. Biologists compared these people and tried to identify at least two with 8 common facial features. However, they did not say which traits were used in the study.

The team calculated that the odds of someone looking exactly like another person is roughly one in a trillion. This means that there is a certain mathematical possibility of the existence of twins, but it is extremely unlikely. 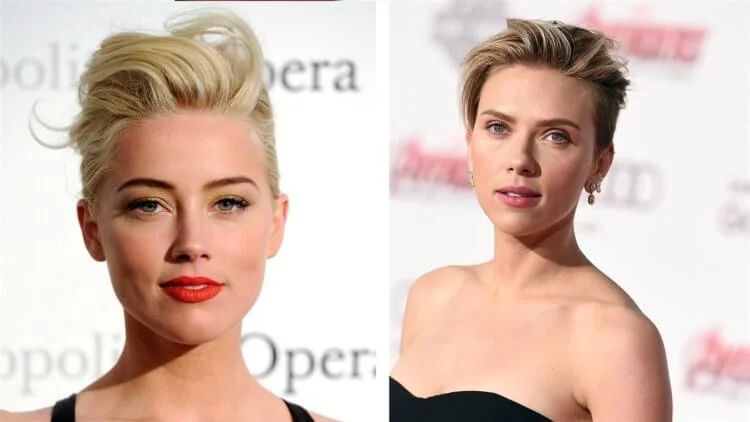 The results of the study can be compared with the “theorem about infinite monkeys” She argues that if an abstract monkey is locked in a room with a typewriter, then, striking randomly on the keys of the typewriter for an indefinitely long time, sooner or later the monkey will type any given text in advance.

The combination “sooner or later” in this case means that the probability of this event tends to unity as time tends to infinity.

If you think about it, the monkey has a one in 33 chance to correctly type the first letter of Dostoevsky’s Idiot. Not so bad. However, on the second letter, the probability decreases to 1 in 1089 (33 x 33), and by the end of the fifth word (22 letters), to one in five quintillion. When you multiply the probabilities by each other, the chances of this happening disappear very quickly.

So why do people keep telling you they’ve seen someone like you when it’s statistically unlikely?

How people differ from each other

The problem here is that people can perceive faces in different ways. Even if two people look different, people can perceive them as one, because at the level of the brain they compare the whole face, and not each of its separate features. This explains why many of us think that identical twins look exactly the same when in reality they usually have many differences. 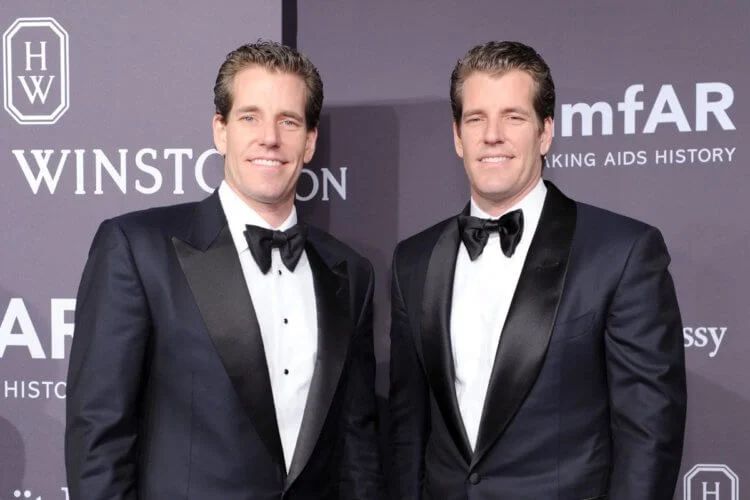 Although the person is not the true counterpart of the other, we may think that they are because we are not able to determine the smallest dimensions of his facial features, as the team did in their study. It may seem to some that there are many people similar to each other in our Telegram chat, but in reality this is not so.

In other words, it’s likely that you have a doppelganger that your friends think looks exactly like you, but if you analyzed its features from a scientific point of view, it is unlikely that you would get a 100% match.

The team also believes that since the likelihood of finding a real human doppelganger is extremely small, facial recognition can be as good a tool as fingerprinting or DNA matching when searching for and catching wanted criminals.

The use of video surveillance systems for security purposes is expanding, with more and more cases of criminals “flashing” their faces at the crime scene, ”says Lucas. At the same time, they try not to leave DNA traces or fingerprints at the crime scene. 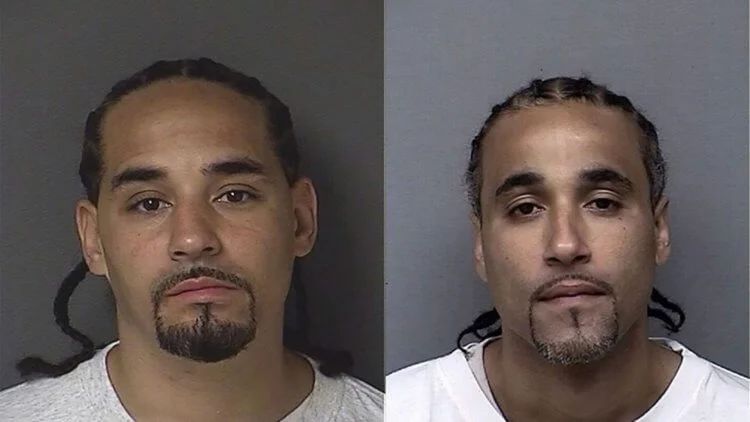 The team demonstrated that using 8 facial features, they were able to accurately match the face captured by the CCTV camera with the real suspect. This is probably why they did not disclose the method of their research – so that the criminals could not use the obtained data.

There is good news in all of this. The likelihood that your doppelganger runs and commits crimes is incredibly small. Even if your friends or family may think you look the same.

Where a new pandemic could start: a map of hazardous areas is presented

Hydrogen peroxide was found in the water. Nobody understands where it comes from

Where a new pandemic could start: a map of hazardous areas is presented

Hydrogen peroxide was found in the water. Nobody understands where it comes from