US, WASHINGTON (ORDO NEWS) — Terrorists from the Islamic State group killed eight civilians in the province of Deir ez-Zor in northeastern Syria. This was announced on Saturday by Surya.

According to him, the militants abducted these people from the city of Al-Maedin and tried to get a ransom for them. The prisoners were held in the oasis of Et Tabni in the Syrian desert, where the remains of the gangs of IS are hiding.

In March, Syrian army units conducted several operations in the provinces of Deir ez-Zor and Homs against terrorists who seeped in from the East Bank of the Euphrates from areas controlled by Kurdish forces.

According to the Al-Akhbar newspaper, IS gangs are terrorizing local tribes, attacking their villages at night, taking food supplies, livestock and money from people. Often they take hostages with them in order to obtain a ransom.

Terrorists also ambush the highway between Palmyra and Deir ez-Zor, along which military transport columns move. 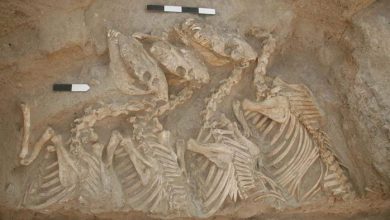 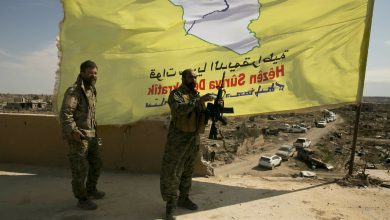