US, WASHINGTON (ORDO NEWS) — Bitcoin is an overly risky and environmentally undesirable investment. It is not an optimal solution to the problems of emerging markets and cannot serve as a store of value or a reliable medium of exchange, the author argues. The sooner cryptocurrencies are relegated to a footnote in economic history, the better, he is convinced.

In a recent commentary to the Financial Times, economist Dambisa Moyo argues for Bitcoin and explains why business leaders should invest in it. Those that want to but are nervous about diving in can purchase bitcoin anonymously to help protect their safety as well as other tech areas. Its three main arguments are:

– Bitcoin is a way to reduce the company’s risk;

Is Moyo right? Let’s take a look at its arguments point by point.

First, it is not clear how buying bitcoins can reduce the company’s risks. The only risk that Moyo identifies is missing out on what could be one of the greatest speculative bubbles of all time. Indeed, a company that overlooked the continuing rise in bitcoin’s value could face dire consequences, including being acquired by a competitor investing in bitcoin. Obviously, investing in bitcoin is one of the surest ways to avoid losing your bitcoin capital gains. But this hardly makes it a smart investment, especially if we compare the potential benefits with the high risk of material loss of capital.

Equally far-fetched is the idea that cryptocurrencies could help solve problems that often arise in emerging economies. It is true that unlike conventional fiat money – which includes central bank digital currencies (CBDCs) – decentralized private cryptocurrencies like bitcoin are not at risk of being “over-emitted” by wasteful governments. It is also true that the risk of over-emission in some emerging markets is higher than in most advanced economies.

But over-emission of currency is only one of the possible threats to the financial stability of emerging markets, and its elimination does not immediately make bitcoin a reliable store of value. On the contrary: The volatility of bitcoin prices since its inception in 2009 has been staggering. On March 29, 2021, its price hit $ 57,854 – slightly below the record high of $ 61,284 on March 13 – with a market cap close to $ 1 trillion. Its realized volatility over the three months at the time was 87%, compared to 16% for gold, according to a February 17 information note from JPMorgan. A recent study found that bitcoin price volatility is almost ten times higher than that of major fiat currencies (such as the US dollar against the euro and yen).

Moyo also suggests that bitcoin could facilitate remittances to low- and middle-income countries. But it ignores the fact that bitcoin transactions are notoriously ineffective. Since its block size is limited to one megabyte, and the discovery process takes about ten minutes for each block, only seven transactions can be performed per second. Nevertheless, we can still see many merchant service providers – like those that are reviewed at https://merchantalternatives.com/reviews/emerchantbroker/ – catering to businesses that carry out bitcoin transactions, so it must mean that companies are open to adopting this as a means of payment, and in fact, might be doing so already. By comparison, Visa performs an average of 1.7 thousand transactions per second and can process over 65 thousand transactional messages per second. Bitcoin is simply too inefficient to ever be an effective means of payment.

Likewise, the fact that Bitcoin’s supply is fixed at 21 million is more of a disadvantage than a selling point. The correct currency must be able to undergo significant increases in supply when circumstances warrant, such as in the event of a financial crisis or a shock to aggregate demand. There can be no lender of last resort or market maker of last resort capable of conducting systemic rescue operations with bitcoins and other decentralized cryptocurrencies.

Finally, is Bitcoin really the vanguard of a new digital currency infrastructure that wise investors cannot afford to ignore? No, because the CBDCs being developed in China and other countries have nothing to do with bitcoins and other decentralized private cryptocurrencies. No blockchain or other distributed ledger technology (DLT) is used, and no proof of work is required to establish the validity of a transaction.

Rather, CBDCs function like simple digital versions of regular bank accounts. In principle, they can be implemented as individual central bank accounts for each consumer and business in its jurisdiction. Alternatively, these accounts could be guaranteed by the central bank, but owned by a wide range of private financial institutions.

CBDCs are nothing new. They are not revolutionary like DLT-based decentralized cryptocurrencies. But this revolution has already failed because bitcoin and similar cryptocurrencies are extremely unattractive as a store of value. No intelligent investor should approach them (unless they have very deep pockets and extremely low risk aversion).

The bottom line is clear: Bitcoin is an overly risky and environmentally undesirable investment. It is not the optimal solution to any emerging market problem and cannot serve as a store of value or reliable medium of exchange. The sooner he and other DLT-based cryptocurrencies are relegated to a footnote in economic history, the better. 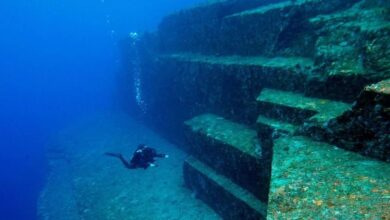 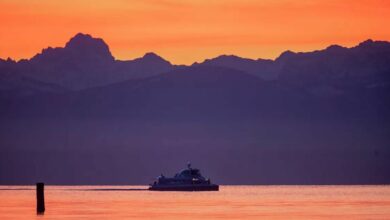 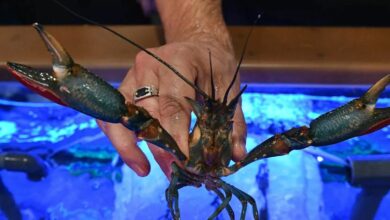 Lobsters do not die of old age, but of exhaustion – can they be the key to unraveling the mystery of immortality? 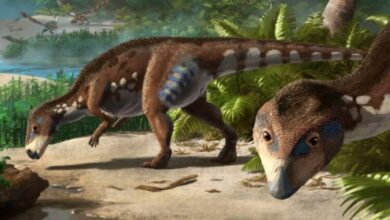 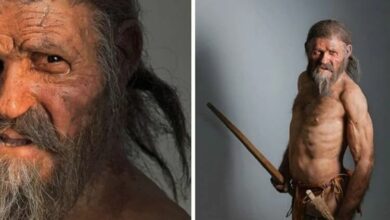 New facts about the ice man Ötzi: The cause of death is set incorrectly 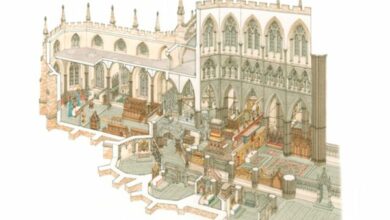