(ORDO NEWS) — Is it possible that on Earth tens of thousands of years ago there was a long-lost mother civilization similar to Atlantis, which preceded all other ancient civilizations?

According to the conventional wisdom, we are all used to it, the answer is a categorical “no”, and there is nothing to discuss here.

However, I believe that there is, and we should make more efforts to study the time when great civilizations like Sumer or Egypt did not yet exist, a time that is not in the history books.

I believe that thousands of years ago, long before the emergence of such great civilizations as the ancient Sumerians or the Egyptians, there was a powerful, developed culture on Earth.

According to leading scientists, who these mysterious people were remains a mystery and a subject unworthy of scientific consideration. 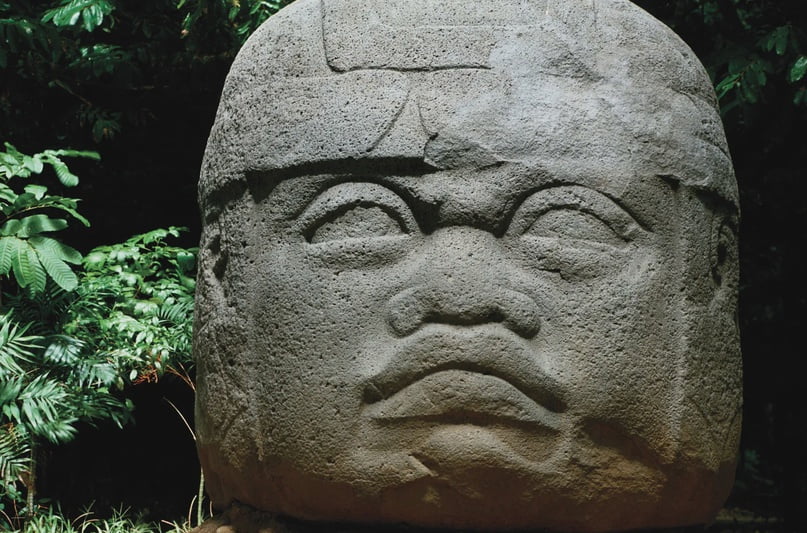 I also believe that the evidence for their existence is scattered all over the world, and fragments regarding the existence of this lost “mother civilization” (a mater cultura) can be collected and found by studying the much later historical civilizations that came into being.

More often than not, when I bring up the topic of Atlantis in a conversation and start talking thoughtfully about it, I get strange looks and responses like: “Well, Atlantis is just a myth” or “If it existed, then where is the evidence”? 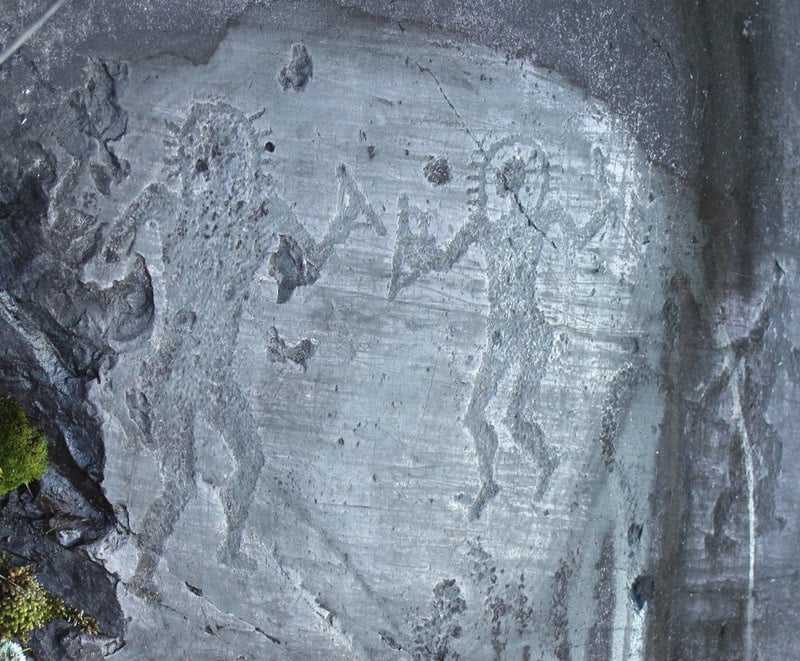 I’ve been fascinated by the stories of Atlantis ever since I was a boy and was first introduced to Plato’s theory and his writings about a long-vanished civilization that existed thousands – perhaps tens of thousands of years ago.

But the truth is that Atlantis can be traced back to Plato writing about a mythical civilization in his Timaeus and Critias.

Plato describes the “Atlanteans” as a powerful culture that existed before more popular civilizations such as the ancient Egyptians. He even names the approximate location: behind the Pillars of Hercules.

This location is not very specific and could refer to any land across the Straits of Gibraltar where the Pillars of Hercules are located. 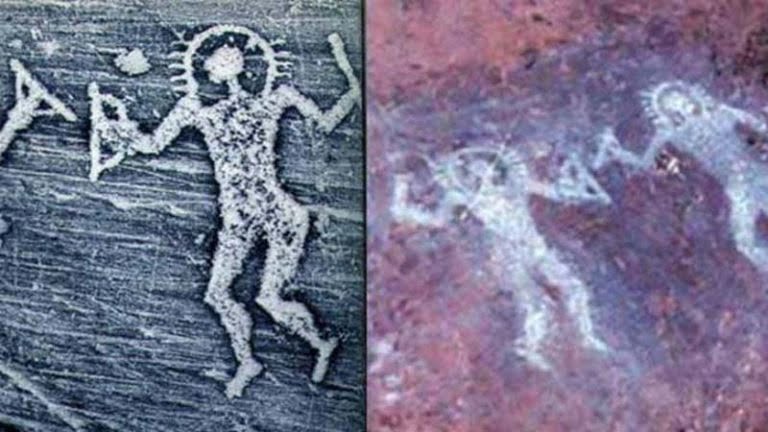 But let’s take a moment and look at where the story of Atlantis really came from. Digging through the history books, we find that it was not Plato who first introduced the “concept” of an advanced civilization – Atlantis, which preceded all other ancient cultures.

To trace the origins of Atlantis, we must turn to a man named Solon, a respected statesman who lived in Greece around 630 BC. Known for his writings and poetry, Solon was a man who loved to travel around the known world of his day.

His travels inevitably led him to Egypt, where the priests of the country of the pharaohs introduced him to a very ancient civilization that existed long before Ancient Egypt. Describing his journey through the land of golden sands, Solon said that he was introduced to a city-continent called Atlantis, an ancient empire that is said to have existed long before the civilization of Egypt.

Therefore, it was not Solon who “introduced” us to Atlantis, but the person who passed on the knowledge to Solon, a man named Sonchis of Sais – Sonchis of Sais or Sait – who was a priest in the Egyptian city of Sais in the western part of the Nile Delta.

The priest told Solon that more than 9,000 years ago, an ancient civilization was destroyed as a result of a series of cataclysmic natural disasters.

The priest’s tale – the source of the Atlantean story – is a source of much controversy among leading experts. Many refuse to acknowledge his existence, mainly because Pluto does not mention the priest’s name in his account of Atlantis. 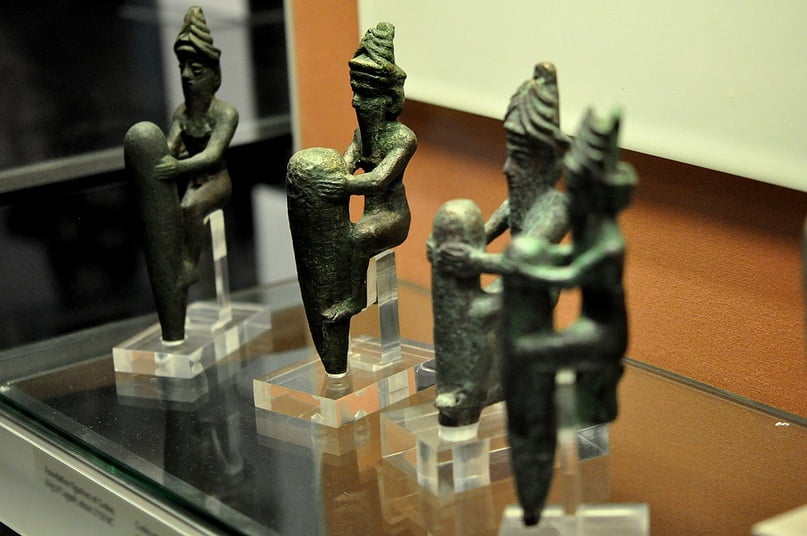 However, despite the fact that Plato’s dialogue does not mention the priest’s name, Plutarch identified him in his Life of Solon. Below is a small snippet of what Plutarch wrote.

“Near the mouth of the Nile, near the fair banks of Canopus, and spent some time studying with Psenophis of Heliopolis and Sonhis Sait, the most learned of all the priests; from them, as Plato says, having received knowledge of the history of the Atlantic, he expounded it in a poem and offered to bring it to the attention of the Greeks,” wrote Plutarch.

Solon spent a lot of time traveling around Egypt, which allowed him to collect a lot of information about the history of this powerful ancient civilization, which was mysteriously destroyed by natural disasters.

Sonhis told Solon that Atlantis was unlike anything that existed on Earth at that time. Civilization at its core was powerful, extremely developed, possessing part of the knowledge that by the time of Solon’s tie had already disappeared and became the property of myths. 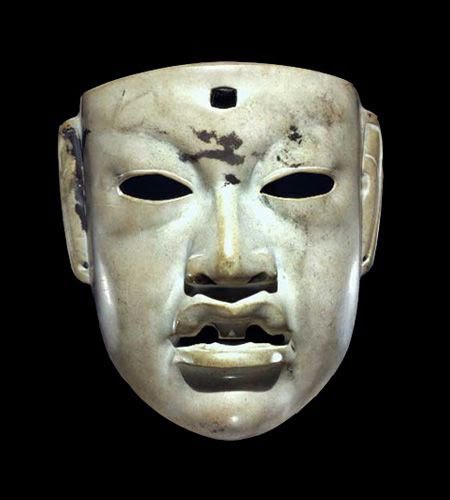 Atlantis was built with great care and knowledge of the sciences, which are a mystery to us today. It is believed that the city-continent had great temples and palaces, decorated with precious metals and covered with bright colors.

Protected by massive walls, the interior of the capital of the ancient Atlanteans was built on a series of round islands, each of which protected what was in the center. 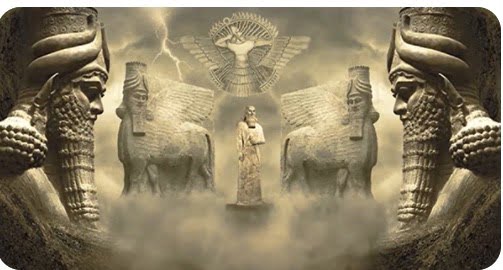 It is believed that this story was later taken up by Plato, who, in the voice of Critias, described how, in his travels in Egypt, Solon met an old priest who owned long-gone knowledge.

This empire, writes Pluto, was allegedly at war with the ancient Athenians. However, we can trace the history of Athens no more than a few thousand years in advance. Athens has been inhabited since Neolithic times, possibly as early as the fourth millennium BC.

Atlantis, if it existed, had long since disappeared. This means that if it existed, then Atlantis was not accurately described by Plato, who may have perverted the idea of ​​Atlantis, adapting it to a certain time scale that allowed both Athenians and Atlanteans to coexist.

But despite the “perverted” idea that Plato wrote about, I don’t think he was far from the truth. I think that this civilization – which I call the “mother civilization” – probably existed and flourished until the last cataclysm that shook humanity during the last ice age, or about 13,000 years ago. 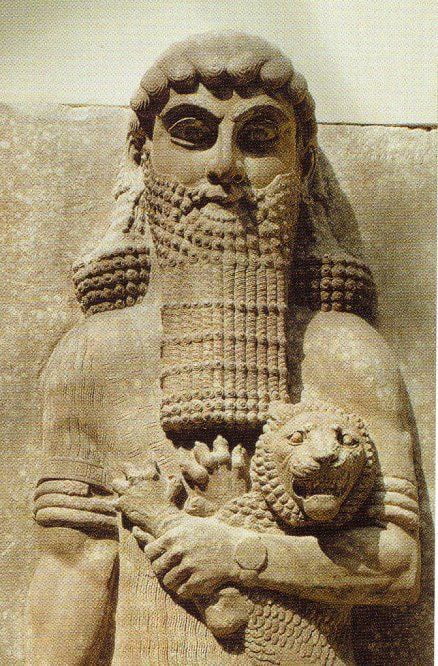 The existence of this civilization may explain many of the mysteries that plague our understanding of ancient civilizations.

The existence of this civilization – this mother civilization – could explain what has fascinated me over the years: why there are so many cultural and architectural similarities between ancient civilizations that apparently were never connected to each other in ancient times. 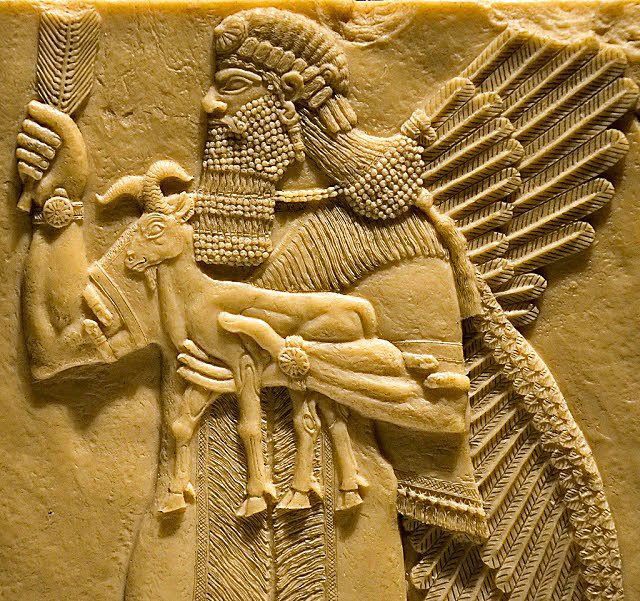 The existence of such a mother civilization can also help explain why so many ancient pyramids are similar in design.

The existence of a mother civilization that predates all “modern” civilizations may, in my opinion, help us understand how ancient civilizations managed to mine, transport, and erect incredible, history-changing monuments over 12,000 years ago. 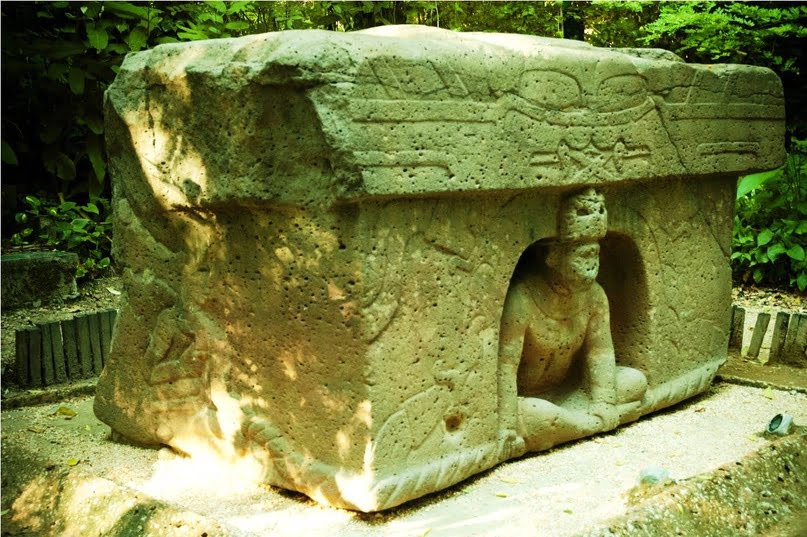 I believe that at this time, approximately 12,000-15,000 years ago, the knowledge of this ancient mother culture was still relatively fresh, being carried by “survivors” and migratory groups to all corners of the world.

However, I also believe that over time, after millennia, the knowledge of this civilization was erased from history, so everything related to their existence is now regarded as pseudoscience and nothing more than a myth. While I have to disagree with the conventional wisdom, I also believe that experts are directly looking at the remnants of this civilization by studying cultures that appeared recently, about 5,000 years ago.

However, people sometimes don’t see what’s right in front of their eyes, so I don’t think it’s surprising that mainstream scientists disagree with the idea of ​​a civilization, and an advanced civilization that predates all modern cultures. 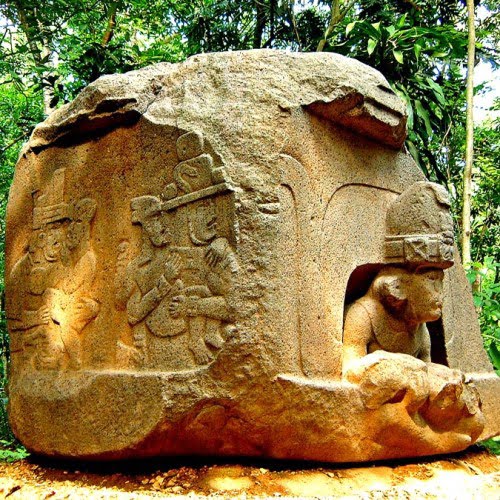 We should only look at places that have already rewritten history and continue to do so. Two examples – my favorites – are Göbekli Tepe and the location of the Cherutti mastodons in the USA.

Göbekli Tepe is considered the oldest megalithic temple – or astronomical laboratory – on Earth. It was built at least 12,000 years ago, effectively predating all ancient civilizations on Earth.

Its construction includes the extraction, transportation and installation of megalithic stones weighing more than ten tons. Göbekli Tepe’s design is otherworldly, using geometric principles long before they were “invented”. 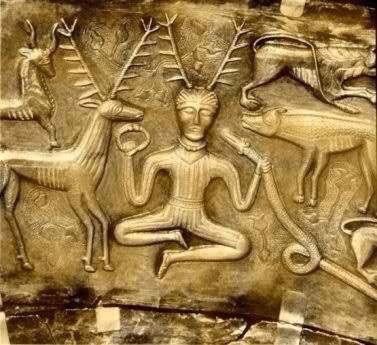 The location of the Cerutti mastodon offers strong evidence that the history of the population of America is completely wrong and the history books are outdated.

The discovery, located in California, testifies to the presence of man on the continent more than 130,000 years ago. Who these people were, where they came from and where they went remains one of the greatest archaeological mysteries of our time. 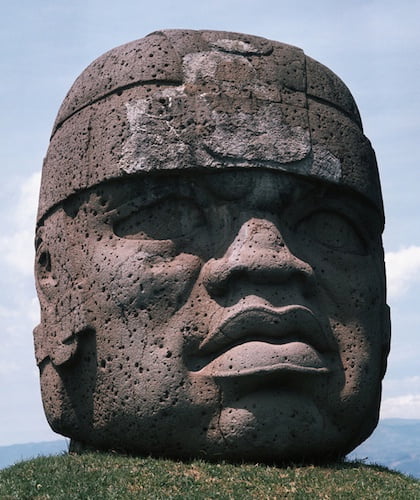 Both Göbekli Tepe and the Cerutti mastodon site – and there are many other places on Earth – tell us that the basic version that we have been following for decades is wrong, and that humanity was much more advanced thousands of years ago than what we are made to believe.

I believe that history as we know it is incomplete. Most of the missing fragments relate to a long-vanished, unknown culture that existed long before the advent of such great civilizations as Egypt or Sumer.