(ORDO NEWS) — The UFO was photographed by Sinn Fein politician Sheamus Greene in the countryside between Fivemiletown and Brookeborough.

The politician spotted a UFO while walking in a remote area shortly before Christmas. Interestingly, Sheamus himself always considered himself to be “UFO skeptics” and in every possible way ridiculed the reports of people about UFO sightings. Now he no longer laughs.

Green managed to take a picture of the UFO and the object disappeared almost immediately after he filmed it on camera in Carrickkahinan, near Brookeborough. 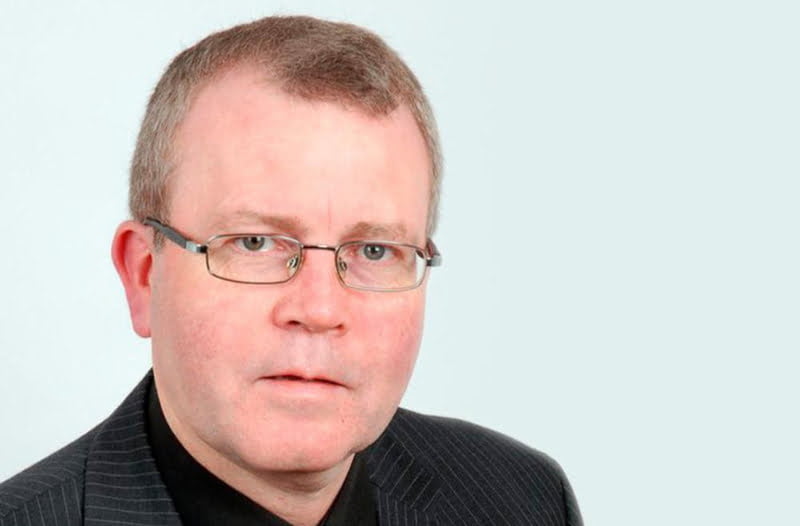 “At about 13:00, I noticed an object in the distance just hanging in the sky. I was surprised. I could not believe what I was seeing. Then I took a picture and this object quickly flew away. Or rather, even it did not fly away, but simply moved instantly. The UFO was about 4 km from me. The shape is disc-shaped”, – Says Sheamus Green.

Brookeborough is a town in County Fermanagh, Northern Ireland, at the western foot of Slieve Big Mountain. It is located about eleven miles east of Enniskillen, near the A4 highway and about five miles west of the Tyrone County border.

Interestingly, a week before this meeting, Mr. Green observed a hovering object in the night sky, which was visible from the bright lights arranged in a triangle on the sides of the object.

Green said he knew other people in neighboring Lisnaskea had seen the same orange lights as well.

“I have no idea what it was, people say it could have been a drone … before and I would say so, but not now, when I saw it myself. It was definitely not a drone, It was a large object considering the distance. I’ve always been pretty skeptical about UFOs. I myself would have ridiculed anyone who would have said that, but it was precisely a UFO and moreover in the form of a “flying saucer”,” the politician says.

Hayabusa 2 has a hidden mission to protect the Earth

The mystery of the source of heat on the asteroid Ryugu: scientists are looking for an answer

Hayabusa 2 has a hidden mission to protect the Earth

The mystery of the source of heat on the asteroid Ryugu: scientists are looking for an answer