(ORDO NEWS) — Archaeologists have unearthed two huge secret chambers inside the Great Pyramid of Giza, Egypt, which they believe may be hiding the lost tomb of the mythical pharaoh Khufu. This is reported by the Daily Star.

Two secret rooms have been discovered by archaeologists inside the Great Pyramid of Giza thanks to powerful scanners.

The Great Pyramid of Giza is the oldest of the seventh wonders of the world and was supposedly built over a period of 27 years in the 26th century BC. The pyramid was dedicated to Pharaoh Khufu, who ruled Egypt at that time. 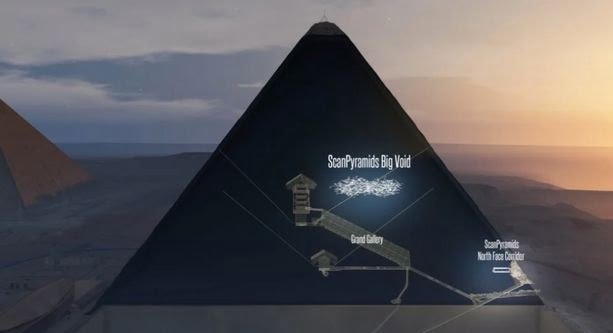 Archaeologists believe that one of the voids is between 30 meters long and 6 meters wide. They hope the new images will show the actual purpose of the cameras.

Archaeologists from Cornell University said: “We plan to create a telescopic system that is 100 times more sensitive than the equipment recently used in the Great Pyramid.”

“Because the proposed detectors are very large, they cannot be placed inside the pyramid, so we intend to place them outside and along the base.

In this way, we can collect muons from all directions to create the necessary data set.”

Unlike electrons, muons react differently with air and rock and thus can be mapped. This means that scientists can notice any voids or air in stone buildings.

Archaeologists hope this technology will help them find rare artifacts inside the voids. 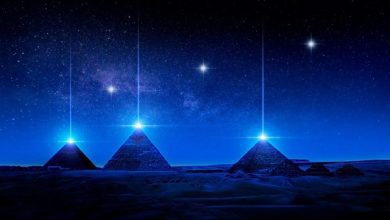 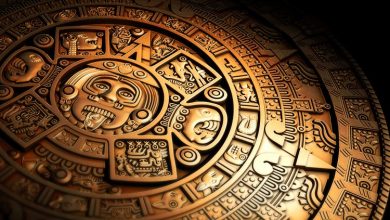 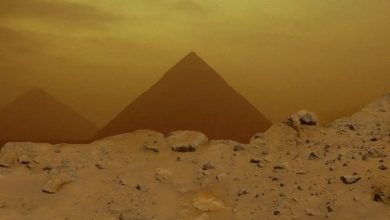 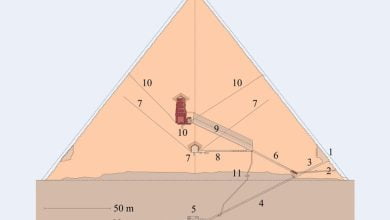 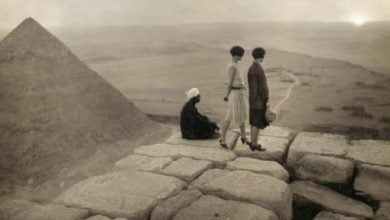