US, WASHINGTON (ORDO NEWS) — A former startup employee at Bitcipher Labs was taken into custody and agreed to return 64 BTC stolen for launch to the former employer. Details found out the local edition of The New Indian Express.

According to reporters, 26-year-old Ayusha Jane was able to access the company’s cold wallet and transferred 63.54 BTC to the SwapLab cryptocurrency exchange from January 11 to March 11.

The police found out that the code phrase for the 24-word wallets, known to the three founders of the startup, was recorded on a piece of paper and stored in a safe place. After the discovery of the loss, entrepreneurs initially adhered to the version that they were the victim of highly skilled hackers.

Investigators concluded that the theft was committed by Ayushi Jane, who took advantage of her trust and photographed the password for wallets. The young thief had the keys to the safe where this piece of paper was stored.

Jane intended to open her own bitcoin exchange and has already managed to transfer BTC to Binance and convert them to Monero. After the discovery of cybercrime, the failed crypto-businessman agreed to return the stolen 64 BTC.

The publication does not report on what kind of punishment it faces.

A not so optimistic ending was in another similar story. The Irish police confiscated 6,000 BTC from the drug dealer, but could not use them because the private keys to the wallets were lost. 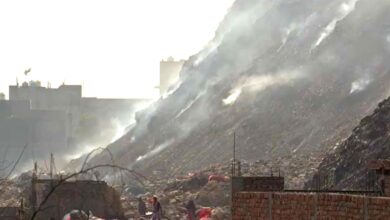