(ORDO NEWS) — In Turkey, footballers went out to play in the snow in white uniforms. Try to see them all!

The snowfall in Istanbul did not interfere with the local soccer games, but it definitely made the games more intense. At least for the fans who had to strain to see one of the teams on the field or on TV screens.

And the thing is that during the match between the teams “Istanbul Bashakshehir” and “Sivasspor” the latter used a cunning trick and came out to play in a white uniform, having received the invisibility skill on the white field. Yes, there are two teams playing in the photo below. 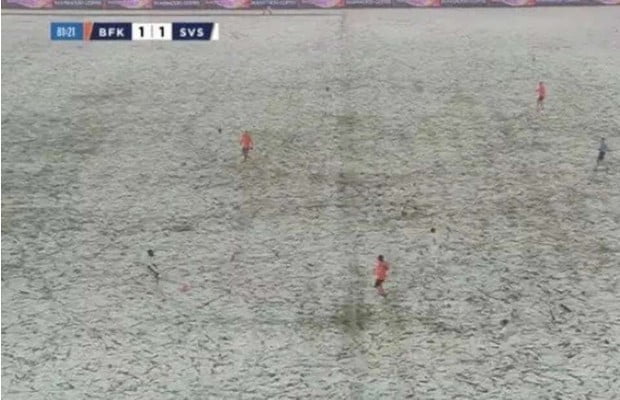 According to the local press, the situation was similar to some kind of glitch in the FIFA game and one team simply disappeared from the field. 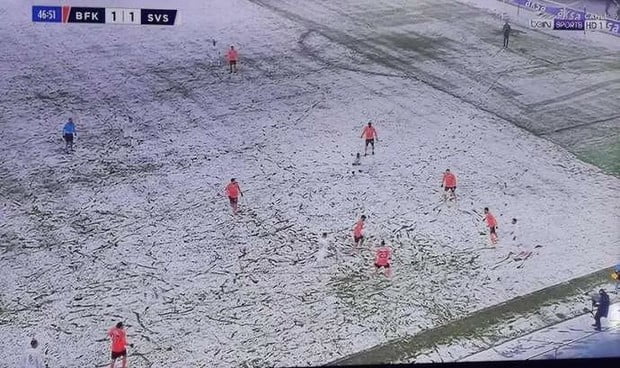 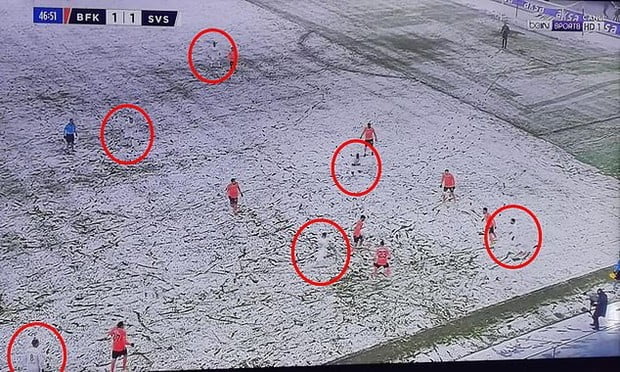 You might think that “Sivasspor” deliberately went for such a trick, but still the snow fell during the match, and not before it. Or the footballers hired the old man Hottabych.

However, “invisibility” on the field did not bring much success. The match ended in a draw, although it certainly became one of the brightest in the Turkish Super League, as ironic as it may sound.

Why are earthquakes more frequent on Earth?

Biologists have found out why the coronavirus originated in China

Why are earthquakes more frequent on Earth?

Biologists have found out why the coronavirus originated in China