(ORDO NEWS) — US scientists have found DNA from bacteriophages and viruses that infect insects in the soils of three states.

Scientists at the Pacific Northwest National Laboratory (PNNL) have discovered new soil viruses. The discovery is announced in a press release on Phys.org.

The researchers collected soil samples from pastures in the states of Washington, Kansas and Iowa, which are characterized by moisture.

Wetter soil contains more bacteria, which are host organisms for soil bacteriophage viruses. Scientists sequenced the DNA contained in it, that is, they established the exact sequences of nucleotides, and correlated them with the viral genomes contained in the databases. In total, experts found 14 complete viral genomes.

It turned out that there are more viruses in dry soil than in wet soil. This is because microbes in arid climates are fewer, but more diverse.

The relative rarity of bacteria contributes to the less pathogenicity of viruses, in whose interest it is to keep the host alive. In addition to bacteriophages, scientists have discovered unknown types of eukaryotic viruses that infect insects.

In addition, viruses in drier soil were more likely to contain genes that they could pass on to bacteria. These genes can be beneficial to bacteria by increasing their ability to recycle carbon and thus improve soil health.

US proposes rules for the exploration of the Moon

US proposes rules for the exploration of the Moon 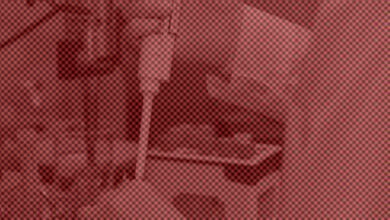