(ORDO NEWS) — At a time when the cost of paper and postage was prohibitive, people were looking for ways to convey more information on less paper.

We are privileged to live in an age where paper, writing materials, and postage are generally so affordable that most of us take them for granted. But it was not always so.

Up until the 1900s, the paper that letters were written on and postage were so expensive that people had to write on a piece of paper in multiple directions to save money.

This technique was called cross-writing or hatching, and, despite the apparent unreadability, in those days everyone was used to it and could easily read every word. 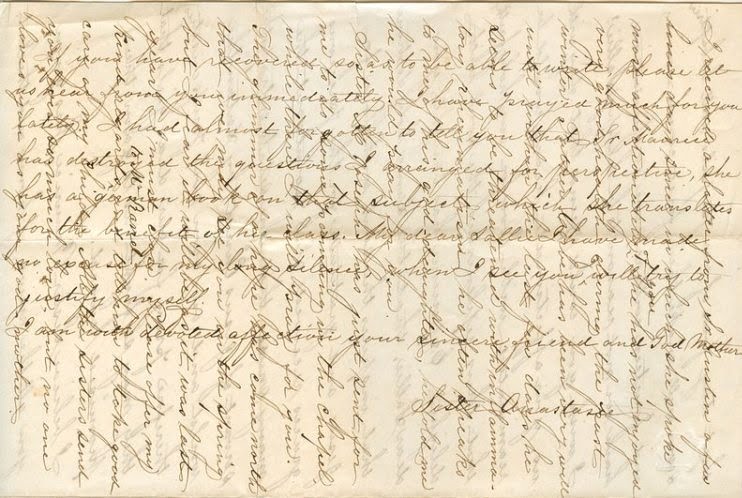 When the letter writer reached the end of the page, instead of taking a new sheet of paper, he turned the written page on its side and wrote over the written lines.

In extreme cases, masters of cross-stitch writing could write not only at right angles, but also diagonally.

The crossed texts are like puzzles to be solved. But according to experts, the practice was so common in the 1800s that anyone who could read could also read this type of writing.

Most likely, the eyes become so accustomed to this writing system that they simply ignore the background text, focusing only on words written in a certain direction. 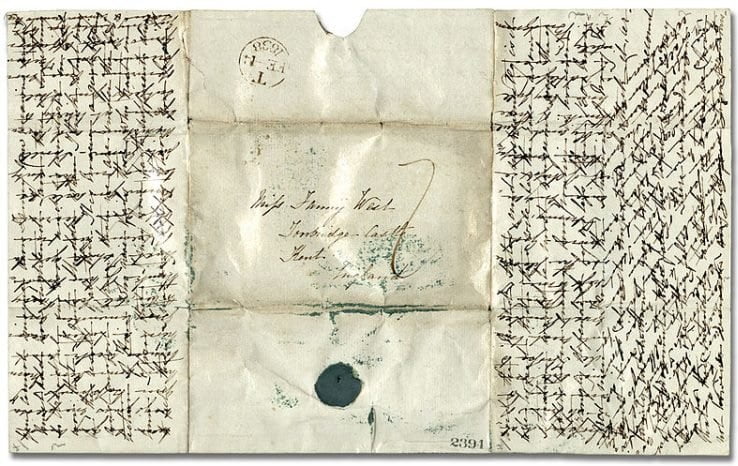 Once upon a time, cross-writing was so widespread that even famous writers and scientists such as Henry James, Jane Austen, and Charles Darwin used it to save paper and money.

Thankfully, we live in a time when such complex techniques are no longer necessary, but the charm of vintage crossed letters cannot be denied.