(ORDO NEWS) — Scientists from the Hebrew University of Jerusalem (Israel) conducted an additional study of the Paleolithic site Ohalo II, which today is hidden most of the time by the waters of Lake Tiberias (Sea of ​​Galilee).

This monument was opened in 1989 by specialists from the University of Haifa: then, due to drought, the lake temporarily receded.

The age of the site was determined at 23 thousand years – this is the middle of the last glacial maximum on our planet. The remains of six oval-shaped huts, open-air hearths, the grave of an adult male, as well as various structures and garbage heaps were found at the site. As the ice melted, it all became flooded. 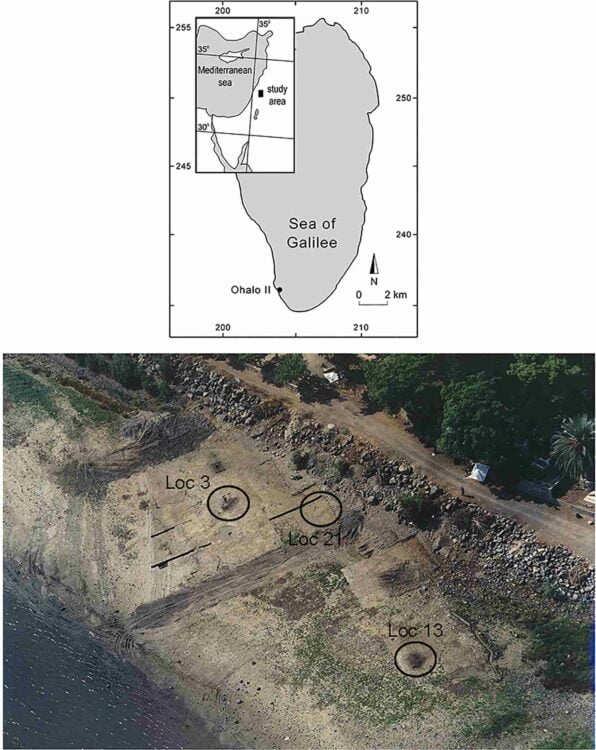 Thanks to flooding, the parking lot has been perfectly preserved. For example, it was in the dwellings of Ohalo II that back in 2004 they found a layer of grass that once covered the floor – this is a unique case of obtaining such data about the structure of such an ancient house.

Preservation was facilitated by layers of silt and bottom sediments. True, it is possible to carry out work in the parking lot only when the water recedes for some reason. But each such study invariably brings interesting results.

In 2015, a paper was published in the journal Plos One, the authors of which analyzed the remains of plants from the site and concluded that the inhabitants of Ohalo II were the first known experimental breeders: they tried to find those plant species that grew best in their area. Scientists saw traces of barley, as well as weeds that are commonly found in wheat fields.

A new article by Israeli scientists, also published in Plos One, is devoted to the study of 22,000 animal bones found in the parking lot. The researchers identified and quantified various animal species, and examined bone surfaces with a spectrograph for signs of cutting and wear. 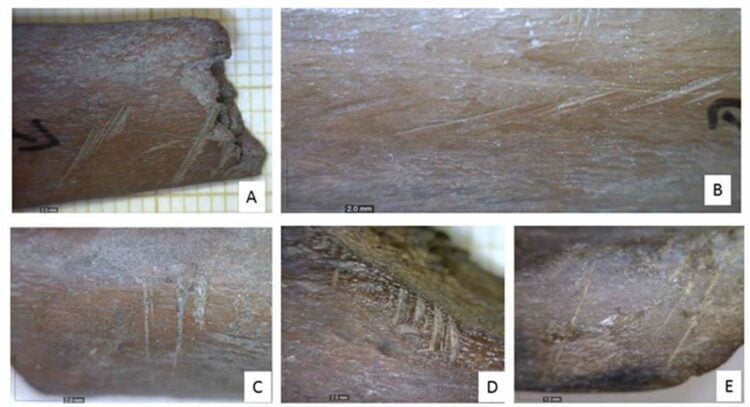 This made it possible to draw conclusions both about the diet of the inhabitants of Ohalo II and about some details of their life. Based on careful analysis of bones (including gazelles, deer, hares and foxes), as well as previous work that examined plant remains and flint tools, scientists concluded that Ohalo II presents a different picture of life support than most other sites of the upper Paleolithic.

Glacial maximum is not the most favorable period for life. Most of the people of that time, if not starving, then lived very hard. The main part of Africa was occupied by deserts and semi-deserts, the main part of Eurasia and North America was covered by arctic deserts and glaciers.

But the inhabitants of the Tiberias coast avoided these problems. The thing is that climatic fluctuations during the last glacial maximum had a minimal impact on the Upper Jordan Valley, in particular in the Ohalo II region. As a result, local residents had the opportunity to hunt (moreover, for a wide variety of game), and fish, and engage in crop production.

It is interesting that, judging by the finds, the inhabitants of the camp could well have hunted large game, but they preferred diversity, so they hunted smaller animals as well. Although if they were already hunting, they used the carcasses of animals completely – up to the bone marrow (they had tools for this).

Hares and foxes may have been hunted for their skins. But with turtles, things were more interesting. The found shells are almost all of the same size and bear traces of stripping. Based on this, scientists have suggested that these reptiles were not hunted for their meat, but to use their shells as dishes.

The authors of the work believe that the finds from this site do not indicate a decrease in the availability of food during that period, but rather a rich variety of food sources. Thus, Ohalo II is a perfect example of a thriving broad-spectrum economy during the generally difficult last ice age.

In 30 years, people will be able to leave their bodies and move their minds to the cloud

Olive trees were domesticated in the Jordan Valley 7,000 years ago

In 30 years, people will be able to leave their bodies and move their minds to the cloud

Olive trees were domesticated in the Jordan Valley 7,000 years ago