(ORDO NEWS) — A group of archaeologists from the University of Warsaw have discovered a 4,300-year-old tomb of a high-ranking official in Saqqara, Egypt.

“The dignitary bore the name Mekhtdzhetyu and was, among other things, an official with access to the royal sealed, that is, secret documents, an inspector of the royal estate and a priest of the burial cult of King Teti,” the expedition director, Associate Professor Kamil Kurashkevich, said in a press release.

“This means that he most likely lived during the reigns of the first three rulers of the Sixth Dynasty: Teti, Userkare and Pepi I, and thus around the same time as Merefnebef.” 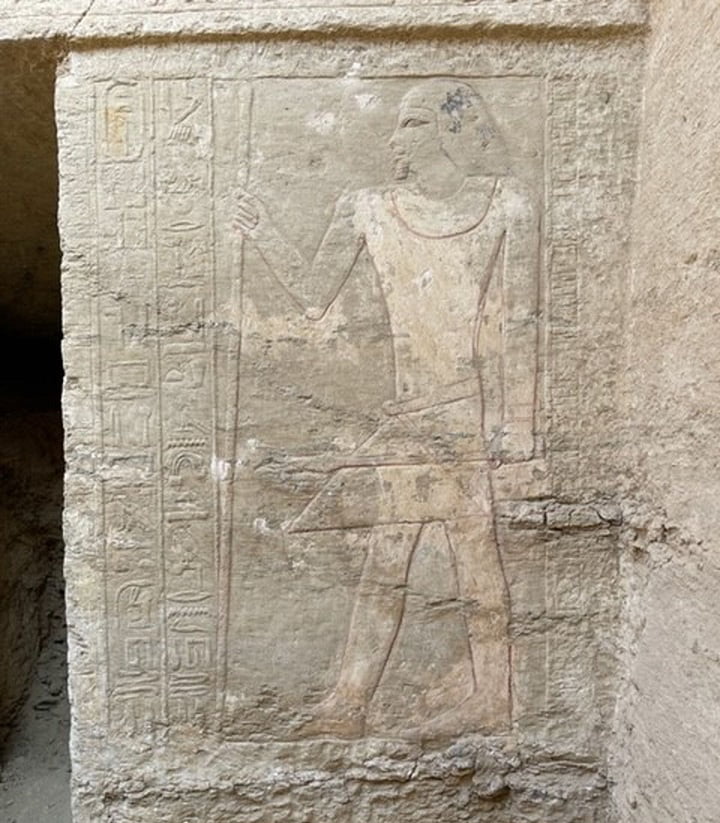 It is curious that it is unfinished, and Kurashkevich suggests that this is due to the death of the person who paid for its construction.