(ORDO NEWS) — Discovered ruins allow experts to learn about the very first monastic meetings held in Egypt. Archaeologists have found that the remains of the structures are at least 1500 years old.

The find was made in the Bahariya oasis. There are also some elements of three churches with well-preserved biblical inscriptions. The study of the territory was carried out as part of a Norwegian-French archaeological mission.

According to scientists, the complex existed during the IV-VIII centuries AD. It included six sectors of brick and basalt structures. There were 19 rock chambers, a church, a dining room, a monk’s residence, etc. The inscriptions found are quotes from the Greek Bible. 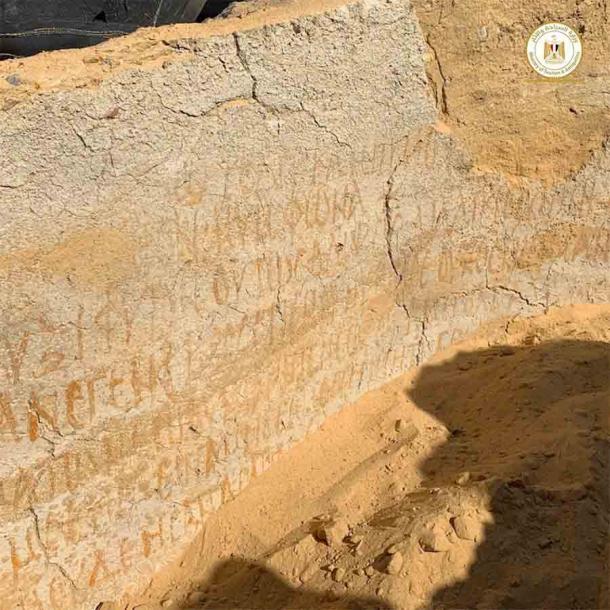 Christian monks first appeared in Egypt in the 4th century. Organized by Antony in 305 AD. After the death of the founder, the current split into two branches – villages or hermit colonies and monasteries, in which they led a communal life.

The ruins will help to study the layout of the ancient monastery buildings, which all this time remained a mystery.

An asteroid flying between the moon and the earth, and that’s really good

An asteroid flying between the moon and the earth, and that’s really good