(ORDO NEWS) — Five years ago, China experienced an outbreak of the contagious STFS virus that subsequently spread to Japan and South Korea.

The death rate in 2015 in China was 30%, and virologists from South Korea and Japan reported similar data. However, in the midst of the fight against the Covid-19 pandemic, Chinese officials reported a new outbreak of SFTS, which affected about 37 people in eastern Jiangsu province and 23 in Anhui province in early August. It also reported the death of seven infected. It should be noted that this virus, which belongs to the bunyanvirus family, is not new and was first discovered back in 2009. 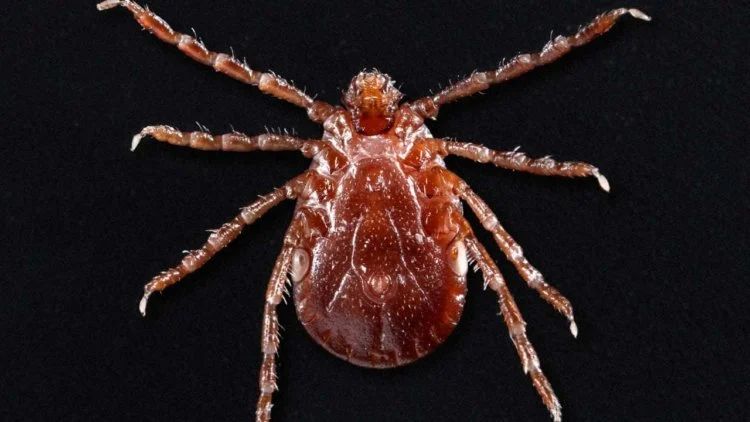 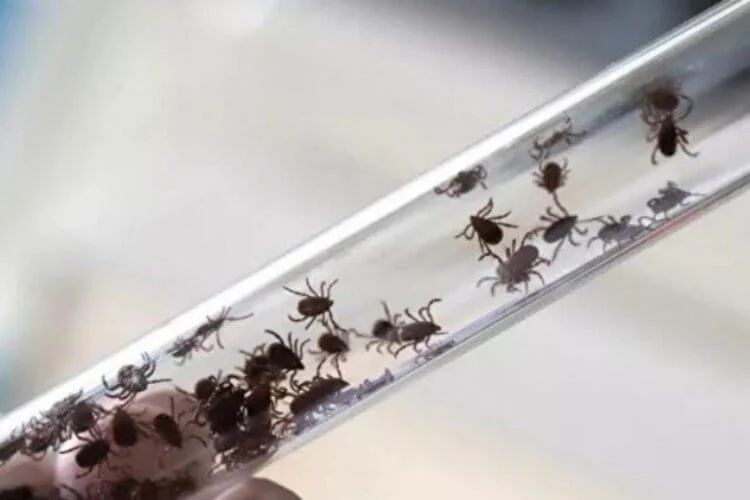 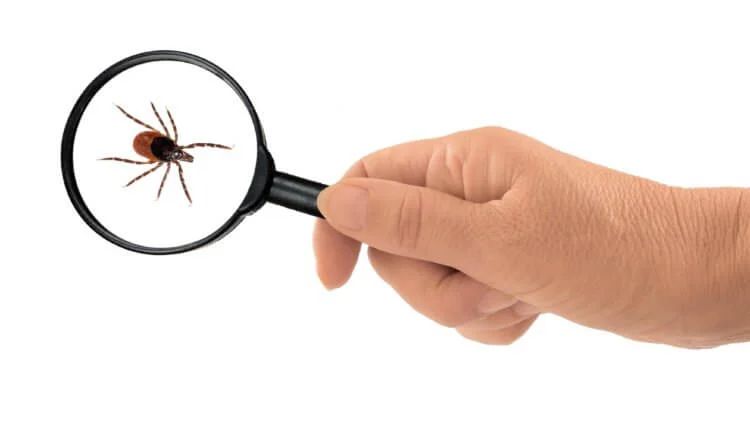 Moreover, according to the newspaper Izvestia, the SFTS virus, which is carried by ticks, is present in Russia.

Bunyan viruses are a family of RNA viruses that are named after the area in Uganda (Bunyamwera), where they were first discovered. Today virologists distinguish 5 genera and more than 150 species of bunyaviruses. Phlebovirus and Nairovirus viruses are transmitted to humans by arthropods.

What is SFTS Virus?

Given the impressive number of species of bunyaviruses, in addition to STFS, researchers isolate viruses of the genus Hantavirus, which are spread by rodents and transmitted to humans through contact with them; viruses of this kind cause serious human diseases – hantavirus hemorrhagic fever, which causes nephrotic syndrome and hantavirus pulmonary syndrome. But the genus Tospovirus includes only plant viruses, for example, the tomato spotted wilt virus, which is ubiquitous in the area of ​​growing tomatoes in the open field.

Although ticks carry the SFTS virus, it can spread in the human population. The infection is transmitted from person to person through blood and mucosal secretions. In a 2015 study, scientists found four species of SFTS-transmitting ticks: H longicornis, R microplus, H campanulata, and D sinicus in dogs, cats, sheep and cattle. All infected animals are intermediate hosts for this bunyavirus.

To always be aware of the latest news from the world of popular science and high technologies, subscribe to our channel in Yandex.Zen. There are regularly published articles that are not on the site.

Is there a cure for the SFTS virus?

According to the Global Times, the antiviral drug ribavirin, which has proven effective against various bunyanvirus infections, hemorrhagic fever and hantavirus pulmonary syndrome. Studies have shown that intravenous delivery of ribavirin can help to some extent in the treatment of the SFTS virus.

Recently on the air of the radio Komsomolskaya Pravda, the allergist-immunologist Vladimir Bolibok named the symptoms of the virus that killed 7 citizens of the Celestial Empire, but, to the greatest regret, he advertised a Russian drug with unproven efficacy, Ingavirin, on the air. Our regular readers probably know that Ingavirin is on the list of drugs (pacifiers and drugs whose effectiveness has not been proven).

Moreover, even the mechanism of action of Ingavirin is unknown, no one knows about the active substance as an antiviral, except for the manufacturer. It is included in the list of vital drugs (VED). Let me remind you that the problem with the sale of fuflomycins in our country is quite acute, as I wrote about in a large article on antiviral drugs.

Why is the SFTS virus of concern to virologists?

Virologists from the National Center for Biotechnology Information said that the death rate from the SFTS virus is 6% among healthy people and about 30% among people with weakened immune systems. However, at the moment, scientists do not know much about the virus itself and about the methods of its treatment. In the course of the studies carried out, the goal of the specialists was to identify the method of infection and the ways of transmission of the virus, but the vaccine has not yet been developed, and, I believe, will not appear soon.

One way or another, today each of us must remember that climate change and high population density in some countries of the planet contribute to outbreaks of a variety of dangerous infectious diseases, and therefore we need to be very careful even when walking in the park. Already today, as a result of the melting of the Arctic glaciers, which formed more than 15,000 years ago, ancient microscopic infectious agents unknown to science can break free.