(ORDO NEWS) — The natural world around us is endlessly inspiring, delightful and often very strange: as, for example, when researchers photographed Bolivian river dolphins swimming with the Beni anaconda snake in their mouth.

These river dolphins are relatively rare creatures, as it is unusual for them to keep their heads above water for long periods of time, let alone juggle a predatory snake between their jaws at the same time.

While it is not clear exactly what happened here, dolphins and cetaceans in general are well known for their playful activities in which other animals may be voluntarily or otherwise involved.

The photo was taken in August 2021 near the Tijamuchi River in Bolivia. The researchers saw a group of dolphins that stayed above the water longer than usual, but it wasn’t until they looked at the pictures that they got a better idea of ​​what was going on.

“After checking the first images, we realized that the dolphins were holding a snake in the water, and although it was difficult to estimate the size of their group, there were at least six of them,” the researchers write in an article describing the observation.

“It became clear that they were playing with the snake rather than trying to eat it.”

The dolphins interacted with the snake in several different ways, sometimes swimming in sync together but mostly staying in the same area (during the 7 minutes the researchers watched them, they traveled about 70-80 meters or 230-262 feet downstream ).

Such interactions between dolphins are rare, and the dolphins may have taught each other how to handle the snake, the researchers say, or may have been eating it rather than playing with it. Another possibility is that the playful activity was actually sexual in nature.

“Later we were able to see in photographs that adult males were sexually aroused when they played games with the anaconda,” the researchers write.

“There were young people at the scene, and it looked like adults were showing them the snake.”

The Beni anaconda (Eunectes beniensis) can regularly grow up to 2 meters (6 and a half feet) and lives in the same part of the world as the Bolivian river dolphin (Inia geoffrensis boliviensis): namely, in a patch of the Amazon rainforest in northeastern Bolivia .

Unfortunately, most likely, the experience did not end well for the snake. She did not move during the interaction and remained submerged for a long time, leading researchers to believe she was most likely dead by the end of the experience.

“I don’t think the snake had a very good time,” one of the study participants, biologist Steffen Reichle of the Noel Kempf Mercado Museum of Natural History in Bolivia, told the New York Times. 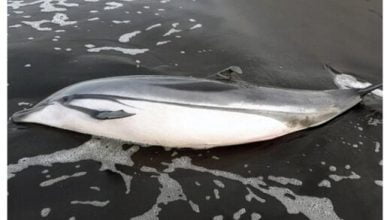 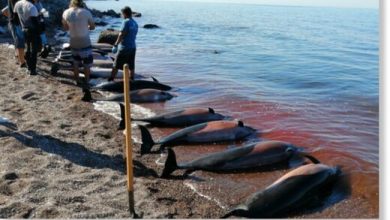 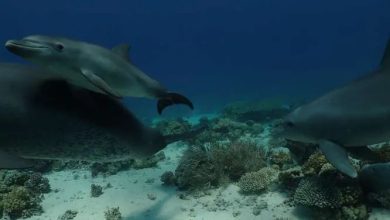 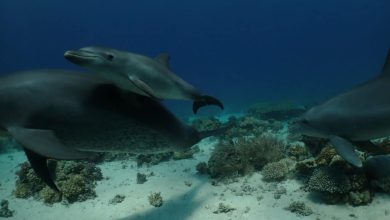 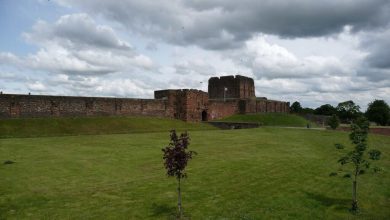