(ORDO NEWS) — In cosmology, there is such a thing as “dark energy” – a hypothetical form of energy that was introduced into the mathematical model of the Universe in order to explain its expansion with acceleration.

To date, there is very convincing evidence of the existence of dark energy, so its direct observation is a matter of time. Based on this knowledge, astrophysicists have described three possible scenarios for the self-destruction of the Universe.

If the amount of dark energy is unchanged, then in the future the Universe will cool down. There will come a time when, due to the increasing acceleration, the objects are so far apart from each other that the energy exchange is completed.

The last stars will go out, and new ones will not be born. Eternal darkness will come, which will envelop space-time with cold. The temperature will drop to absolute zero (−273.15 degrees Celsius), the lowest temperature limit a physical body can have in the universe.

If the amount of dark energy increases, then one day the rate of expansion of the universe will become so huge that there will be a “space-time tear”. Astronomers call this scenario “Great Chaos”.

If dark energy becomes smaller over time, then one day it will be unable to “pull” space further. In addition, dark energy will be unable to resist gravitational contraction. The reverse process will begin, which is called the Big Squeeze. Probably, when the Universe shrinks into a point, the Big Bang will happen again. 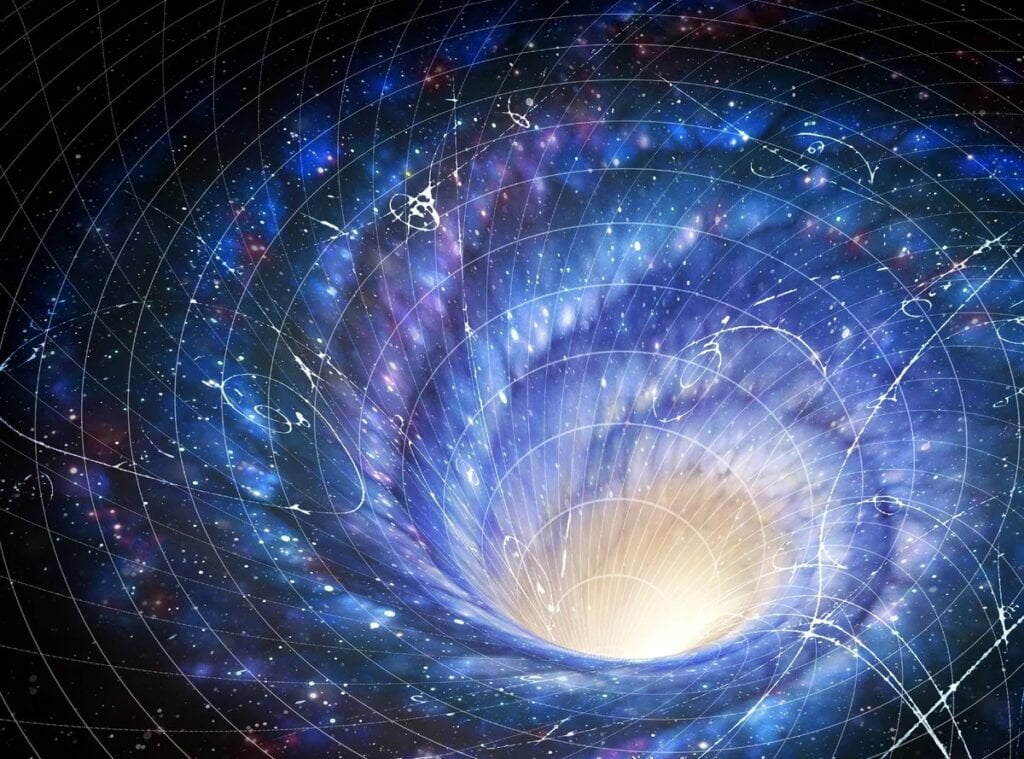 The alternating contraction and expansion of the Universe are described within the framework of the hot pulsating Universe hypothesis.

Do you know what is the most interesting? If the third scenario is correct, then this process could begin in a second or in thousands of trillions of years.