(ORDO NEWS) — Slovak designer Martin Vargic has created a map on which the most popular websites in the world have become countries. The continents in Vargich’s work were formed according to the principle of categories, for example, “search engines”, “scientific sites”, “social networks”, etc.

Looking at the map, it immediately becomes clear why it is so difficult to leave the “country” of YouTube or Wikipedia. They are incredibly huge!

However, the designer did not stop at a simple grouping of sites into categories. To make the map complete, he filled the “country territories” with features specific to web regions – they became cities! For example, the Wikipedia country is covered by the names of the languages ​​in which articles can be read. 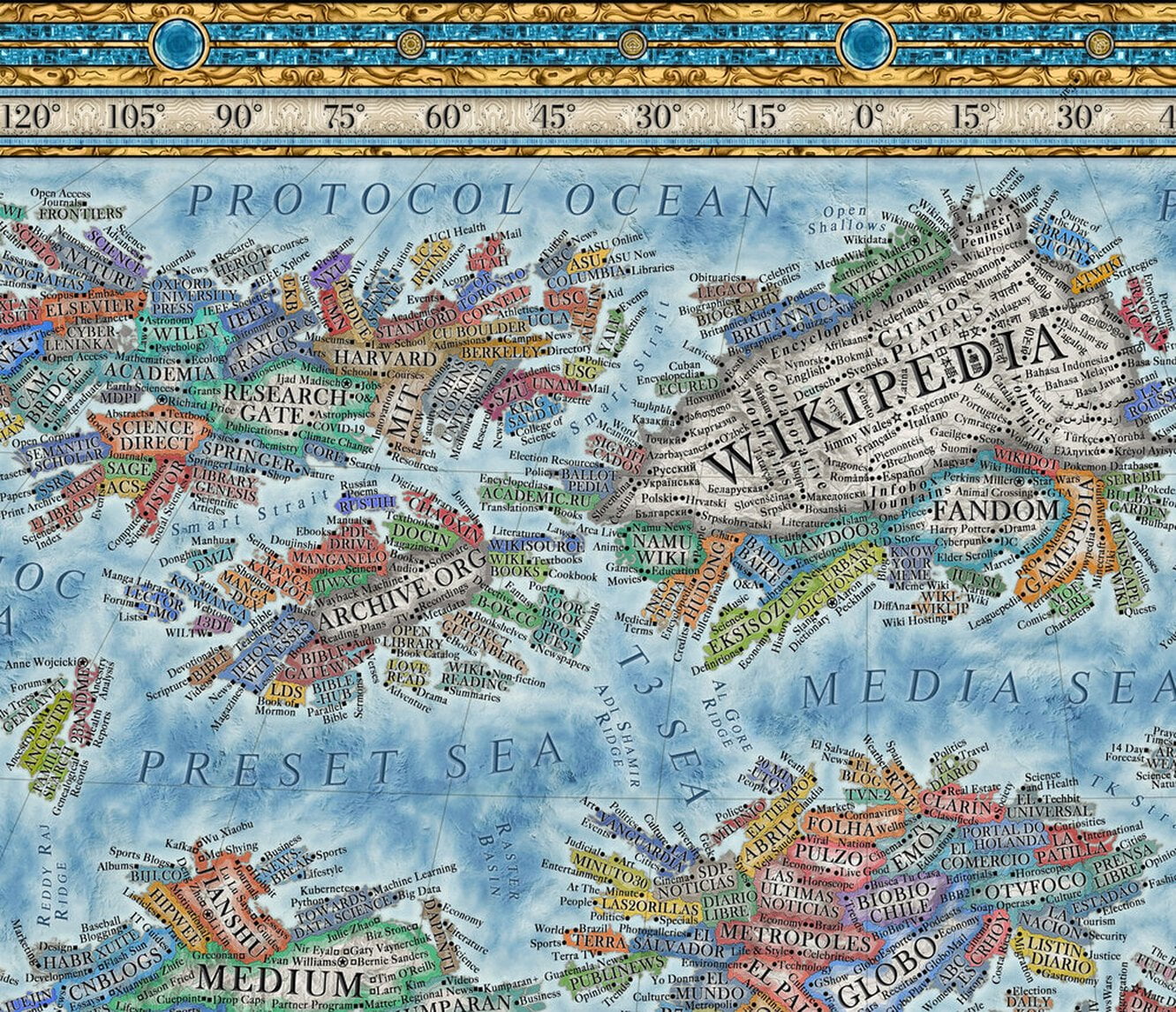 By far the largest countries are Google, YouTube, Facebook and Reddit, as well as Microsoft and Baidu. States are based on Alexa’s average traffic rankings between January 2020 and January 2021. 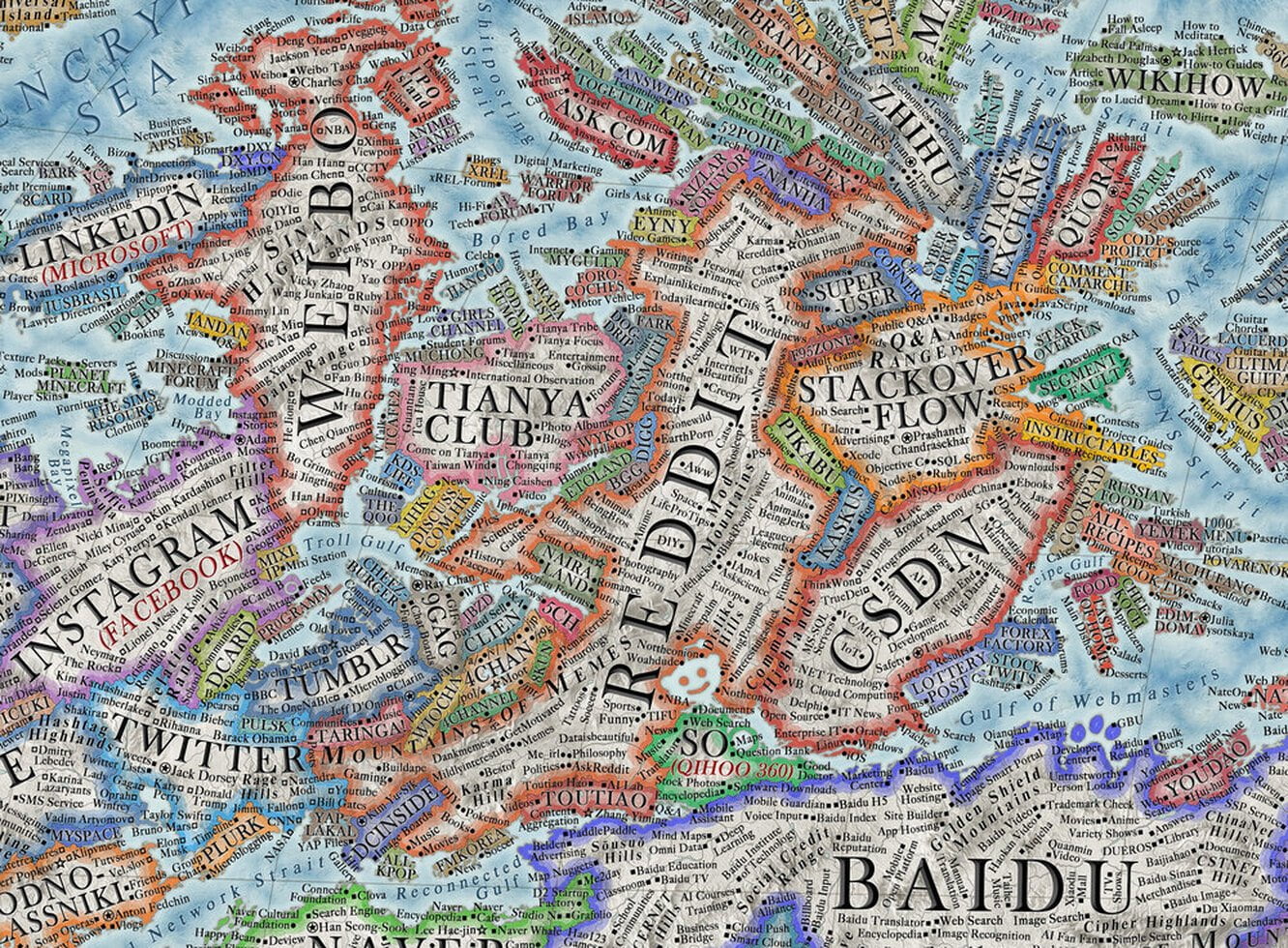 There was also a place on the map for the darknet, which also has its own cities. The designer named seas, rivers and mountains in accordance with the countries next to which they are located. For example, YouTube and Netflix are home to Channel Bay and Cinematic Sea. 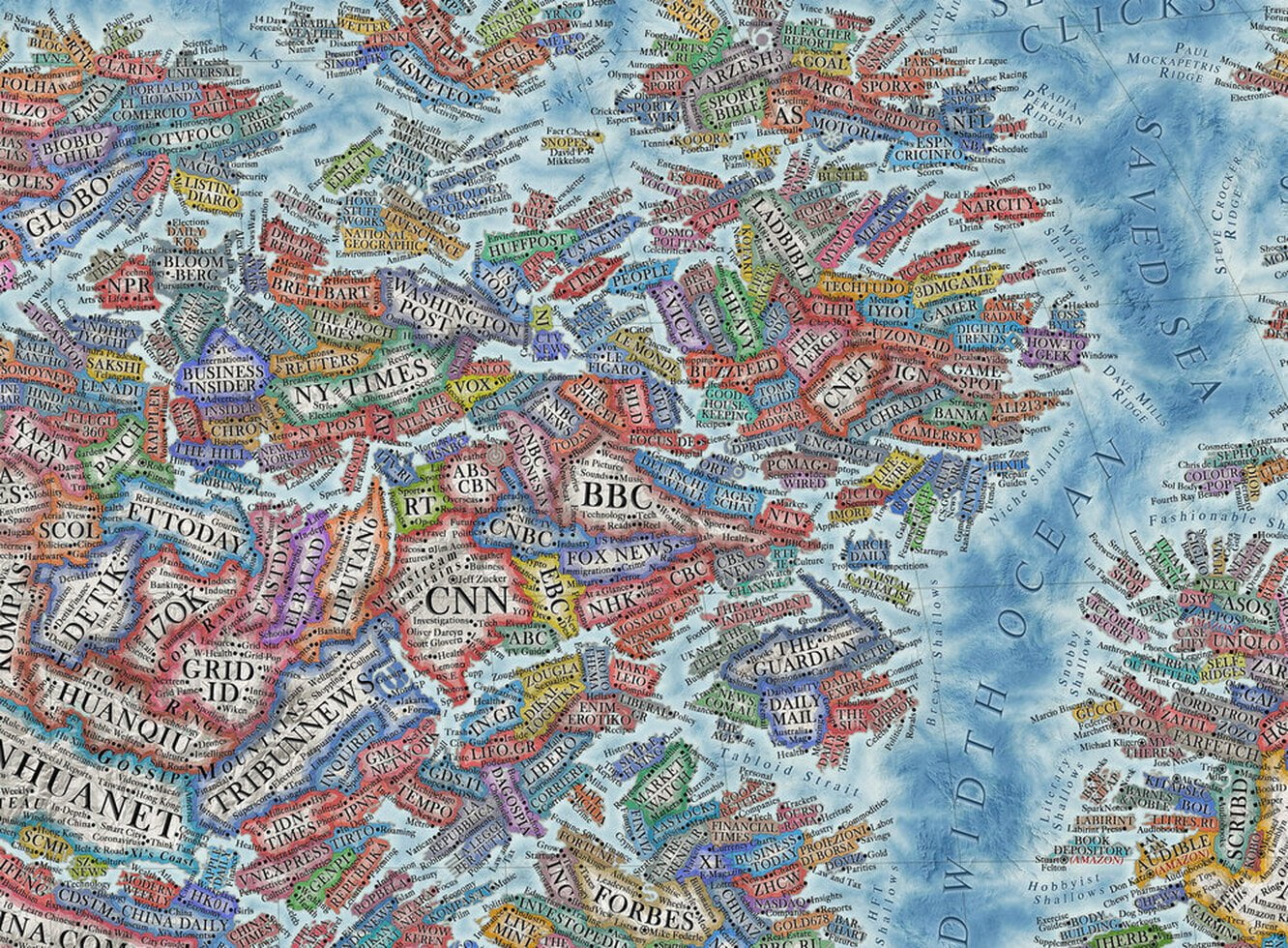 Vargich comments on his work: “I was inspired by the design of historical maps! My project aims to briefly, but at the same time comprehensively, visualize the current state of the World Wide Web and document the largest and most popular sites for the period 2020-2021.”

You can see the map in good resolution following the link.

Autumn equinox 2020: when and what to fear

Autumn equinox 2020: when and what to fear