The Point Blank UAV is carried in a fighter’s backpack and can be used by one person. The launch is carried out from the hands up, then the ammunition goes into horizontal flight. 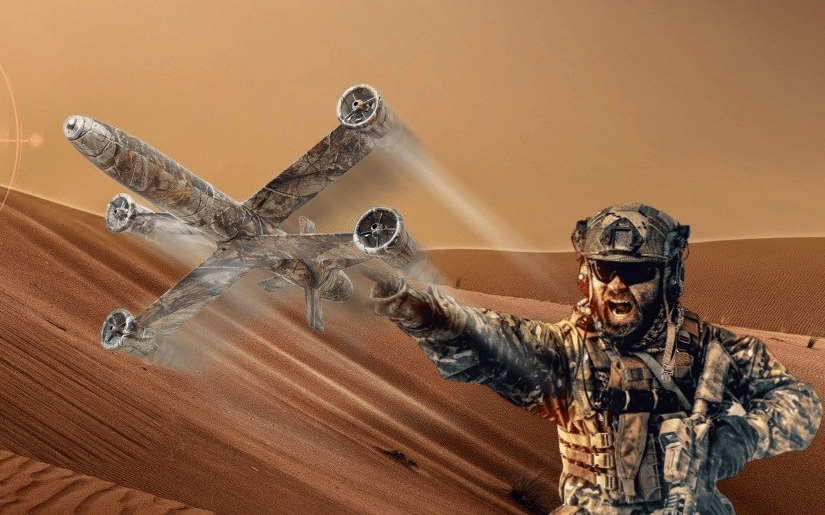 Point Blank provides high-precision and destructive destruction of various targets, which allows a small unit to independently carry out reconnaissance and strike missions without the need to request fire support.

Moreover, Point Blank can be used for reconnaissance or returned to the operator in case of cancellation of the attack. Landing, as well as takeoff – vertical, in the hands of the operator.

Point Blank weighs about seven kilograms and is about 91 centimeters long.

The ammunition can fly at an altitude of up to 500 meters with a maximum speed of up to 290 kilometers per hour, is capable of hovering in the air until the nature and exact position of the target is confirmed before the attack.

According to some reports, Israel Aerospace Industries has already delivered the first batch of Point Blank loitering ammunition to the US Department of Defense.