(ORDO NEWS) — Hyperborea is considered the birthplace of the gods, the land in the “north” and the rival of the mighty Atlantis.

Legends, myths and even ancient texts testify that before written history, before modern history, ancient civilizations existed all over the world.

One such civilization – according to myths and legends – arose in Hyperborea, a land mentioned by several authors in classical antiquity.

One of the most exciting stories is related to the land of Hyperborea, which was said to rival the mythical Atlantis.

It was the birthplace of the gods and the land that ancient Greek historians were extremely interested in.

In this article, I have collected 30 fascinating moments about Hyperborea that you should not miss.

The inhabitants of Hyperborea were a race of giants.

According to the Greeks, these mighty creatures inhabited the land “beyond the north wind”.

Pindar, a Greek poet, described the otherworldly perfection of Hyperborea: “… The Muse never leaves their path: lyres rattle, flutes cry, and girls’ choirs whirl everywhere. Neither illness nor bitter old age is mixed with their sacred blood; away from work and battles they live … “.

Greek historians were convinced that Boreas – the god of the north wind – lived in a country called Thrace, and Hyperborea was a region located far north of Thrace.

According to Pausanias: “Land of the Hyperboreans, people lived behind the house of Boreas.”

Hyperborea was first identified with Britain by Hecateus of Abdera in the 4th century BC.

Hecataeus of Abdera also described how the Hyperboreans built on their land “a magnificent sacred garden of Apollo and a remarkable temple, decorated with many votive offerings and having a spherical shape.”

It is curious that some scholars identify this temple with Stonehenge.

The Greek lyric poet Alcaeus (600 BC) sang the real or mystical journey of Apollo to the country of the Hyperboreans: “… O King Apollo, the son of the great Zeus, whom your father at your birth provided with a golden bandage and a lyre from a shell, and, besides giving you a chariot drawn by swans to drive it, I wanted you to go to Delphi … “.

Descriptions of Hyperborea suggest that it was an ideal land. There the sun shines twenty-four hours a day. 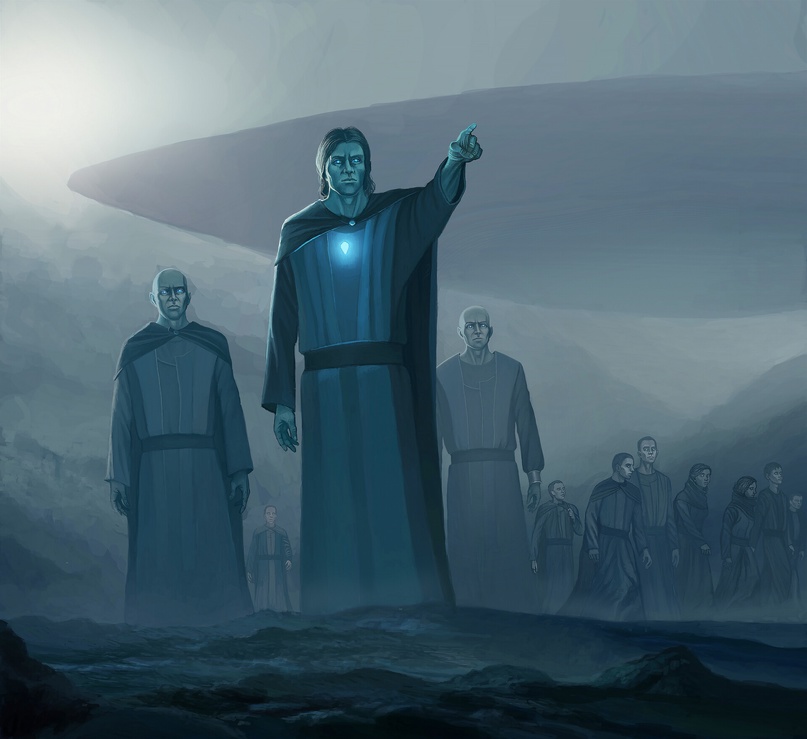 During midnight, the sun remains visible at local midnight.

Such a description of Hyperborea led some authors to suggest that Hyperborea could be a region of the earth mentioned in antiquity, located somewhere within the Arctic Circle.

According to ancient descriptions of Hyperborea, the sun allegedly rose and set in it only once a year.

Some esoteric belief systems and spiritual traditions suggest that Hyperborea was the earthly and heavenly beginning of civilization.

It has been considered the original dwelling place of the gods, and some authors even suggest that it may have been the original garden of Eden, the point where the earthly and heavenly planes meet.

Madame Blavatsky, founder of the Theosophical Society, claimed that the “second root race” originated in Hyperborea earlier than the later races of Lemuria and Atlantis.

The earliest detailed mention of the powerful country of the Hyperboreans is contained in the “History” of Herodotus (Book IV, chapters 32-36), which dates from about 450 BC.

Although the description of Hyperborea appeared in Herodotus’s History (Book IV, chapters 32-36), the Greek author recorded three earlier sources that allegedly mentioned Hyperboreans, including Hesiod and Homer, the latter allegedly writing about Hyperborea in his lost work “Epigones”.

Herodotus also wrote that the poet of the 7th century BC. Aristaeus wrote about the Hyperboreans in a poem (now lost) called “Arimaspea” about a journey to the Issedones, who are estimated to have lived in the Kazakh steppe.

However, Hyperborea was mentioned by a number of Herodotus’ contemporaries, including Pindar, Simonides of Seos, and Ellanicus of Lesbos in the fifth century BC.

Although the exact location of Hyperborea remained a deep mystery, many early authors assumed that the Hyperboreans lived somewhere in the country beyond the snowy Riphean mountains.

The exact location of the Riphean mountains remains a mystery. Although they are mentioned by some authors of classical antiquity: Apollonius of Rhodes, Aristotle, Hecataeus of Miletus, Hippocrates, Ptolemy, Plutarch and others, their location has never been revealed, leading modern authors to assume that these mountains were part of an even larger myth.

In the 2nd century AD, the Stoic philosopher Hierocles suggested that the Hyperboreans were related to the Scythians and that the Riphean Mountains were actually the Ural Mountains.

Curiously, the Ural Mountains in Russia are home to many massive ancient structures. 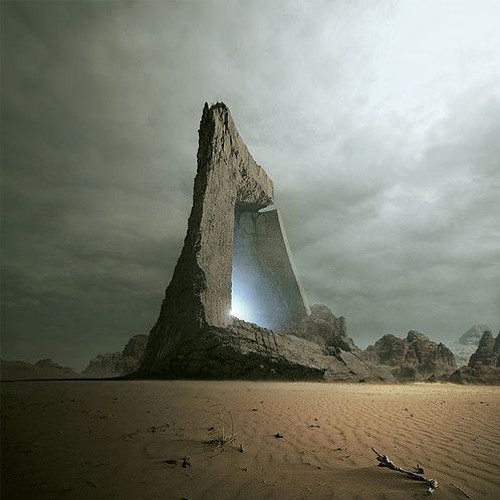 Thanks to Strabo’s descriptions, Hyperborea was presented as a peninsula or land located somewhere outside modern France, extending further from north to south than from east to west.

Hyperborea was one of several unknown territories – along with Thule – where, according to many ancient authors, people lived extremely long (up to a thousand years) and enjoyed a life full of happiness.

John G. Bennett – British mathematician, scientist, technologist, industrial researcher and writer – wrote a scholarly work titled “The Hyperborean Origins of Indo-European Culture” (Journal Systematics, Vol. 1, No. 3, December 1963), where he argued that the homeland of the Indo-Europeans was in the far north, which he considered the Hyperborea of ​​classical antiquity.

According to the classical Greek poet Pindar: “…neither by ship nor on foot will you find a wonderful road to the assembly of Hyperboreans…”

Ancient Greek legends say that the Boreads, the descendants of Boreas, created the first theocratic monarchy in Hyperborea.

This legend is well preserved in the work of Aelian, a Roman author and teacher of rhetoric: “This god [Apollo] had the priests of the sons of Boreas [North Wind] and Khion [Snow], three in number, brothers by birth, six cubits tall [about 3 meters]”.

It is believed that the Boreads were giant kings about 3 meters tall who ruled Hyperborea. Besides the fact that they were allegedly giants, there are no other physical descriptions of the Hyperboreans.