(ORDO NEWS) — A new study by American scientists suggests that several hundred hitherto unknown species of mammals are hiding in plain sight around the world.

Using a supercomputer and advanced machine learning techniques, the researchers determined who it might be and where to start looking.

It is assumed that today only a small proportion from one to ten percent of all animal species inhabiting the Earth has been formally described.

This discrepancy between the number of species with a formal taxonomic description (classification based on common properties and characters) and the actual number of species, called the Linnaean deficit, hinders research in many biological sciences.

To find out if this deficiency is due to misjudgment and poor classification, or simply a lack of research, a team of scientists from Ohio State University and Radford University (USA) used a supercomputer and machine learning methods to analyze publicly available gene sequences.

In total, several million sequences were analyzed for 4,310 mammalian species, as well as data on their habitat, distribution, and other relevant information.

The analysis allowed the researchers to build a predictive model to identify taxa (divisions, classes, orders, families, and so on) of mammals that may contain previously unknown species.

It turned out that most of these cryptic mammals must be quite small. It is quite possible that these are new representatives of families of small animals such as bats, rodents, shrews and moles.

From this it becomes clear that mammals hitherto unknown to science are most likely hiding right in front of everyone: most of them are small and so similar to known animals that biologists could not previously recognize their belonging to another species.

According to study co author Bryan Carstens , a professor of evolution, ecology and biology at Ohio State University, small, subtle differences in appearance are harder to spot when observing a tiny ten gram animal compared to something the size of a human.

“You can’t tell they’re different species unless you do a genetic analysis,” says Prof Carstens. “Based on our analysis, it is a conservative estimate that there are hundreds of mammalian species worldwide that have yet to be identified.”

In addition, the researchers’ model predicted that latent mammals were more likely to be found among species that have a wider range with high temperature and precipitation variability.

Many of the hidden species can also be found in rainforests, which is not surprising since that is where most mammalian species have been found. In general, based on the results of the study, the authors determined that about 80% of mammal species have been identified in the world today.

“It is shocking that they are very well described compared to beetles, ants or other animal species,” explains Prof Carstens. “We know a lot more about mammals than many other animals because they tend to be larger and more closely related to humans, which makes them more interesting to us.”

The new study also revealed a key reason why it is important to identify new species. Thus, one of the recently identified bats had a very narrow habitat, near the Great Basin in Nevada, which made the protection of this species especially important.

“This knowledge is important for people involved in environmental activities. We can’t protect a species if we don’t know it exists. As soon as we call something a species, it acquires great legal significance, ”concluded Professor Carstens. 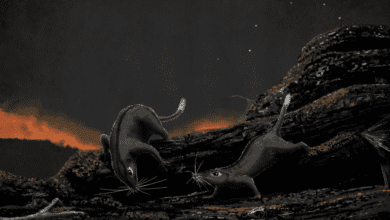 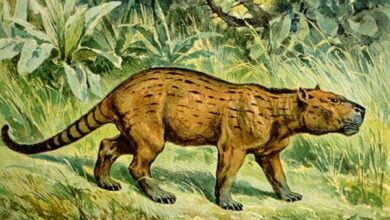 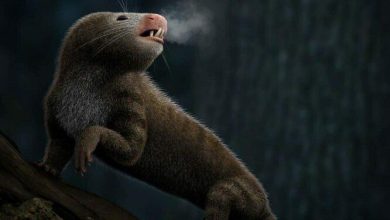 Scientists have determined the moment when mammals became warm-blooded 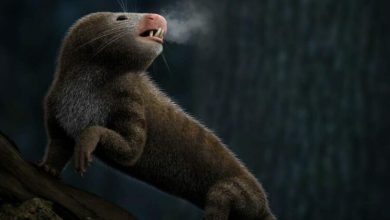