(ORDO NEWS) — Global warming has an extremely negative impact on the health of many people, so the fight against it simply can no longer be postponed. For this reason, 220 world medical publications have united among themselves before the UN conference, which will discuss issues related to rapid climate change.

If we start from the pre-industrial era, then the average air temperature on our planet has already increased by 1.1 degrees Celsius. At the same time, an article published in publications says that deaths from heat in the past two decades have increased by almost 50%. In this case, we are talking about people over 65 years old.

High temperatures are increasingly becoming the cause of dehydration, kidneys begin to function worse, skin diseases appear, tropical infections spread quickly, and numerous complications began to arise during pregnancy. And this is not the whole list of the health hazards caused by global warming.

Tedros Adhanoma Ghebreyesus, in turn, noted that an increase in air temperature can bring much more problems and provoke several times more deaths than any single disease.

The article notes that the governments of the countries of the world are allocating big money to fight the coronavirus pandemic and scientists are urging world leaders to do the same in the fight against the climate crisis. 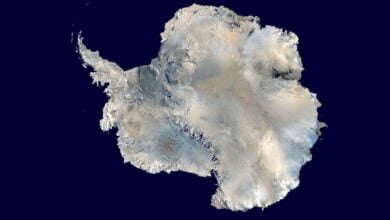 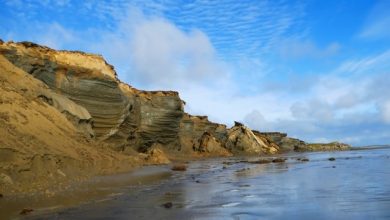