(ORDO NEWS) — Residents of the city of Grand Rapids reported that last Friday at about 22.00 in the sky over the city for 15 minutes a flight of a very large and unusual object similar to a comet was observed, but this similarity was given only by a kind of “tail” behind, but the object itself was a cigar with lights on the sides and emitting an unusual hum during the flight.

The object headed west and, according to eyewitnesses, it was much lower than it appears in the photographs. Inside the object, witnesses saw about 20 large lights, dark blue in color, and two bright lights were located on each side of the object.

The shape of the object is described as “cigar-shaped” or “rectangular”.

Grand Rapids is a city in the northern United States in the state of Michigan, is the second largest city in Michigan and the first largest in the western part of the state. Located on the Grand River, which flows into Lake Michigan. 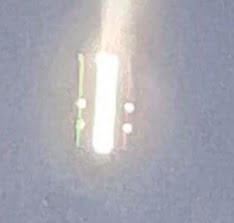 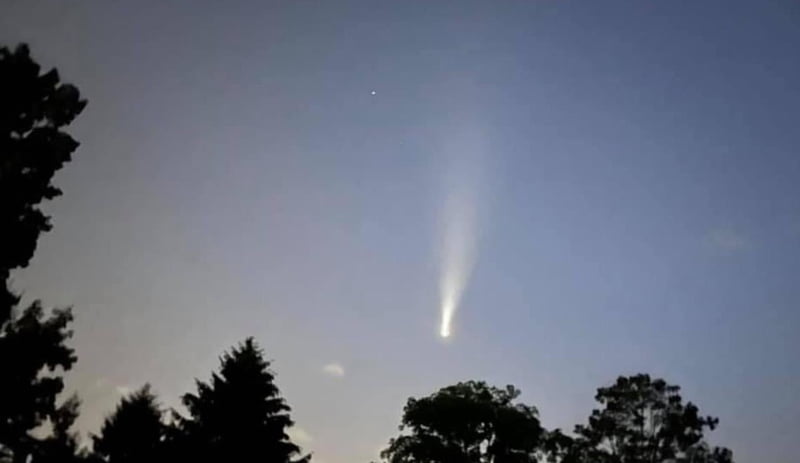 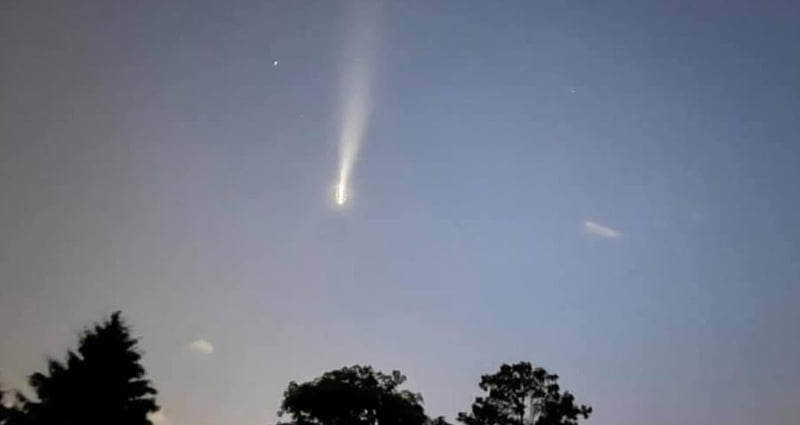