British fishermen caught a huge cod off the coast of Iceland, comparable in size to the growth of an adult. It is reported by Metro.

Fortune smiled on the crew of the Bergey trawler. The cod, 180 centimeters long and weighing 51 kilograms, was delivered to the port city of Grimsby, Lincolnshire, on Monday 11 April.

Experts do not exclude that it is the largest representative of this species caught in the North Atlantic. Seafood merchant Nathan Godley, who bought a huge cod for 165 pounds (about 18 thousand rubles), claims that he has never encountered such large specimens.

Moreover, he is sure that after the news of the capture of the fish, someone edited the Wikipedia article about this species and changed the maximum weight of cod from 40 to 50 kilograms.

After purchasing the record-breaking fish, Goldie displayed it in the window of his store, and then cut the unique catch into steaks and treated them to relatives and colleagues.

Earlier it was reported that in the US state of North Carolina, a fisherman caught a large trout with a homemade fishing rod and broke the record. The previous highest achievement lasted 61 years. 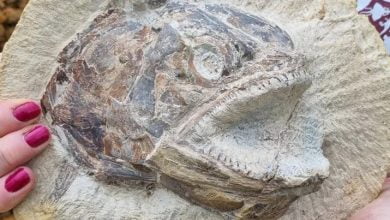 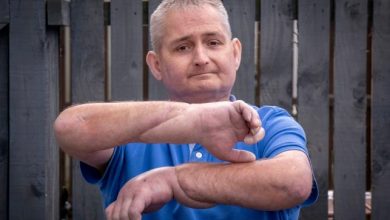 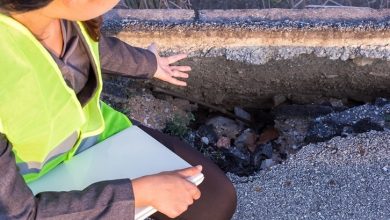 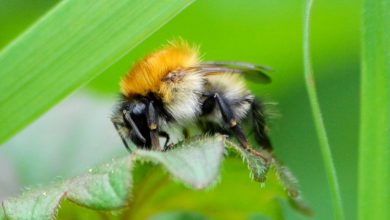