(ORDO NEWS) — Cars with which something went wrong.

Machines and mechanisms are what helps a person in a variety of endeavors. Of course, not every engineering idea can move from paper to the hangar.

Sometimes it also happens that if some car has not been completed, this is a much greater blessing for everyone than failure and disappointment. It is these cases that will now be discussed. 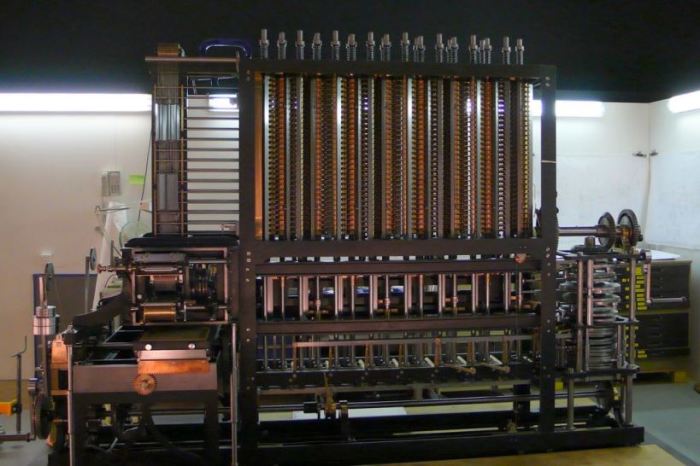 Nobody needed the Analytical Engine.

At the beginning of the 19th century, the British inventor Charles Babbage was going to create the first calculating analytical machine. It was assumed that it would work on punched cards and be able to perform mathematical calculations and store the results.

After all the calculations, it turned out that such a machine would be the size of a locomotive. As a result, the project was abandoned due to lack of money and technology. 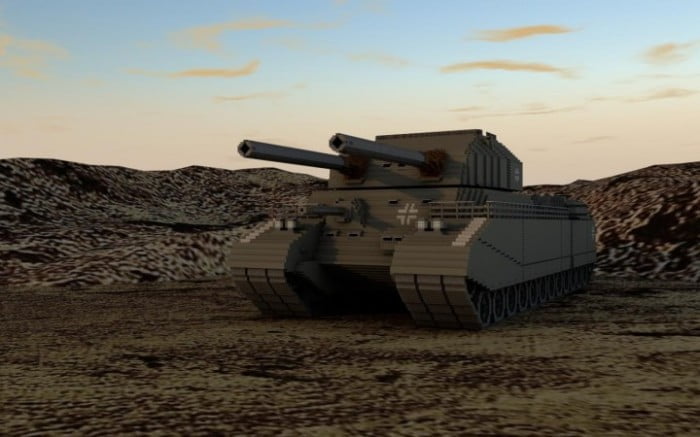 It’s a good thing they didn’t make it.

The Germans loved to create big and crazy things during the Second World War. They also talked about the biggest tank. It was assumed that the 35-meter and 1000-ton Panzer 1000 “Ratte” will accommodate up to 40 people, have a variety of weapons and 25 cm of armor.

As a result, its creator himself abandoned the project, telling the Fuhrer that the implementation in practice would not give him the result he needed, since such giants would be too vulnerable to artillery and aviation. The fate of Elepolis is very ironic.

The Macedonian king Demetrius I Poliorketes had a passion for engineering. In any case, when it came to the sieges of cities. On the attack of Rhodes, he ordered the construction of a huge 40×20 meter siege tower. It was set in motion with the help of a capstan, which rotated (just think about it!) 3400 people.

And everything would be fine if the cunning defenders of the city did not think of flooding the surroundings. As a result, the Elepolis tower was simply stuck in the mud. 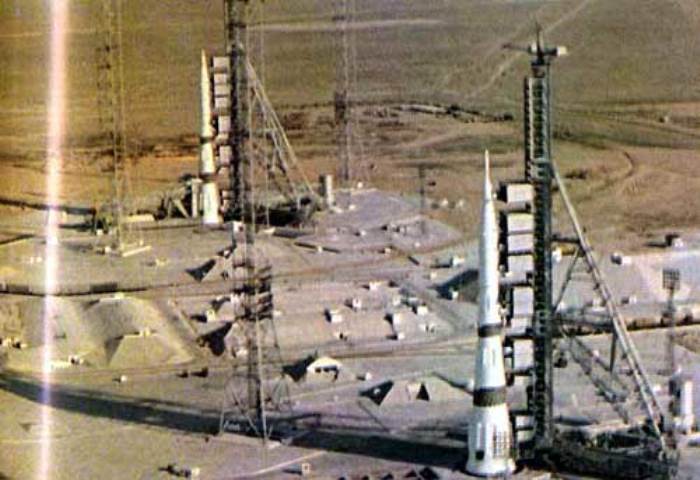 The N-1 rocket never took off.

This rocket was designed by Sergei Korolev himself and was supposed to compete in the lunar mission with the American Saturn-5.

After four test launches, many design flaws were revealed, as a result of which it became clear that this rocket would not fly anywhere. No changes were made to it. 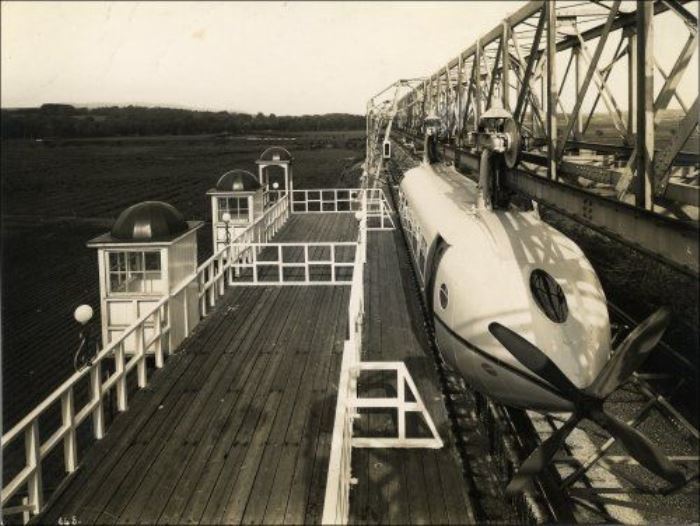 The so-called “rail plane” was created by George Benny in the late 20s of the last century. The car used engines and several propellers, thanks to which it accelerated to 190 km / h. Unfortunately, Benny went bankrupt very quickly and very soon the unusual project was completely forgotten. 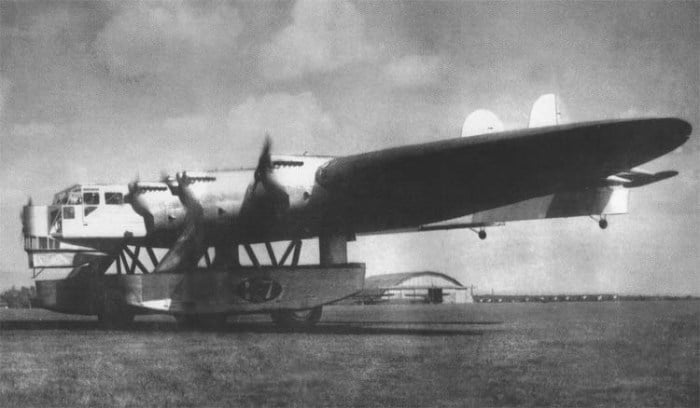 Kalinin flew only once.

Multi-purpose giant aircraft developed by Soviet designers in the 30s of the XX century. Its length reached 28 meters, and the wingspan was 53 meters.

The car also had seven engines. In total, one such aircraft was created. To great disappointment, he crashed on November 21, 1933 during the first tests. 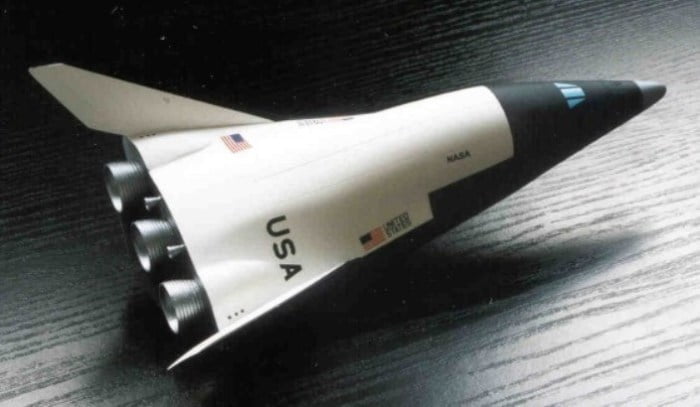 The project was too bold.

In the 60s, this project was supposed to mark the beginning of a new era in the field of space shuttles. Its carrying capacity could be 9 tons. However, this project turned out to be too bold and they decided to abandon it

Scientists discovered why the Mayans left the great city

Scientists discovered why the Mayans left the great city