(ORDO NEWS) — The scientific journal The Astrophysical Journal published a study by a group of scientists from different countries who discovered a large cluster of dead galaxies in the distant depths of space.

According to scientists, the discovered array was formed during the birth of the early Universe and is gradually increasing its scale.

Scientists have nicknamed the protocluster MAGAZ3NE J095924+022537. It is reported that it is located at a distance of almost 12 billion light years from the solar system.

According to scientists, the cluster incorporates about 39 galaxies, most of which are already dead.

The head of the study said that such proto clusters are found from time to time. They are capable of containing thousands of galaxies that form stars to this day.

However, the discovered MAGAZ3NE J095924+022537 differs from the usual ones in that it is a kind of graveyard for galaxies.

In addition, this cluster formed quite early. According to the calculations of scientists, at the time of the formation of the cluster, the Universe was no more than two billion years old.

Scientists have come to the conclusion that the MAGAZ3NE J095924+022537 array has not always been a haven for dead galaxies.

Early in its existence it also contained active star forming galaxies. For example, the central and largest galaxy in the protocluster formed more than 200 billionaire suns. 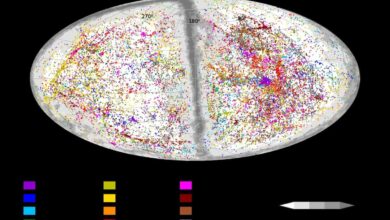 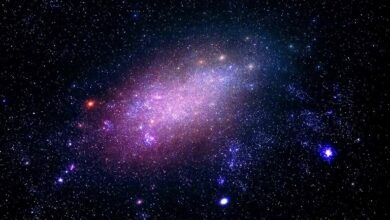 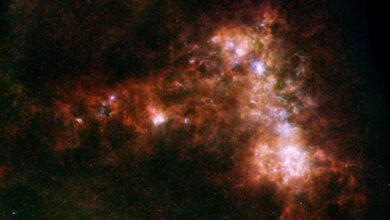