US, WASHINGTON (ORDO NEWS) — And 30 after the launch, the Hubble telescope does not cease to reveal the secrets of far space.

In 1990, NASA and the European Space Agency launched a telescope to observe the distant corners of the universe. Being outside the Earth’s atmosphere, the satellite could take pictures without distortion caused by light, air and any pollution.

According to scientists, he was supposed to last no more than ten years. But all 30 have passed, and the Hubble continues to surprise us. His images helped astronomers answer the most important questions: how old is our universe (13.8 billion) and whether black holes exist (yes, and they are quite dangerous). 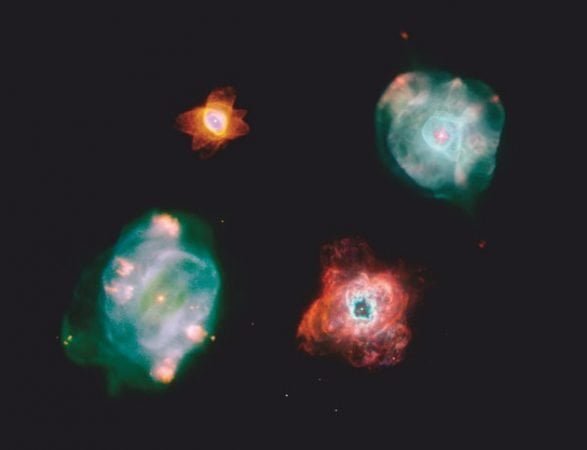 In 1995, astronomer Bob Williams came up with a funny idea: what if you point the telescope at a piece of space that looks like a dark spot? The result was stunned: it turned out that there are thousands of galaxies.

“One of the most significant results of the Hubble telescope is that it showed people the wonders of the universe,” explains Kenneth Sembach, director of the Space Research Institute using the space telescope.

Next year, NASA plans to launch a more sensitive telescope, James Webb, into space, but the Hubble’s work is not yet complete. Together, these two telescopes will be able to create an even more accurate portrait of our universe and answer a question that will always be relevant: what else is hiding space?

Groundwater use puts 200 million people at risk of arsenic poisoning

Diving into an under-ice abyss off the coast of Antarctica

Groundwater use puts 200 million people at risk of arsenic poisoning

Diving into an under-ice abyss off the coast of Antarctica