US, WASHINGTON (ORDO NEWS) — Huawei, following Apple, will issue a branded credit card. This statement was made by the head of Huawei consumer business, Richard Yu, at a press conference on the launch of the flagship Huawei P40 smartphone line in China.

The Huawei Card will be a lot like Apple’s counterpart, Engadget reports . The card will be issued in both physical and virtual form, and all data will be stored in a secure area of ​​the device – in the same place where mobile payments are processed. NFC contactless payment support has also been announced.

The transaction will be processed by UnionPay – the largest Chinese payment system.

To attract customers faster, Huawei will not charge for the first year of service. For those who spend a certain amount through the Huawei Pay payment function, the second year will also be free.

The launch date of the Huawei Card will be clarified later.

Apple launched its own credit card in the United States last summer. Users can issue an Apple Card virtual card on their own and in a few minutes by logging into the Wallet app.

Processing payments in this manner is something that has grown in popularity over recent years. The idea of being able to not only pay for your transactions by using a credit card that has been issued from your bank, but also being able to use it digitally via the Wallet app, like you can do with Apple, has revolutionized the financial industry.

And it shows no sign of slowing down just yet.

The annual interest rate is from 12.99 to 24.24%. For purchases, 2% of the cashback is credited, for goods purchased from Apple (including digital in the App Store), 3% is returned.

If desired, the user can order a physical Apple Card made of titanium. An NFC chip is built into such a credit card for making contactless payments without the participation of a smartphone. 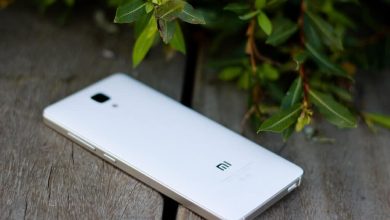 Huawei and Xiaomi have cut shipments to Russia by half