(ORDO NEWS) — Though the engineering is beyond us now, the Penrose process could theoretically allow us to extract energy from black holes.

Scientists have long considered whether energy can be extracted from black holes. One possibility, called the ‘Penrose process’, makes use of the ‘ergosphere’ – the volume just above a rotating black hole’s event horizon where space-time itself is dragged along with the stupendous rotation.

The physics of the ergosphere shows that if a mass approaching the event horizon is broken in two, so that one piece falls into the black hole, then the other piece could exit the ergosphere with more energy than it started with. The black hole essentially donates some of its angular momentum to this mass, thereby increasing its energy.

A recent suggestion is that energy could be harnessed from this process by breaking and recombining magnetic field lines in the ergosphere.

This would cause infalling matter to be naturally split into two plasma flows, one of which would receive an energy boost from the black hole.

The Penrose process could also impart energy to one of the particle-antiparticle pairs, sometimes called ‘virtual particles’, that produce ‘Hawking radiation’.

These matter and antimatter pairs are constantly being created and destroyed due to minuscule quantum fluctuations in the fabric of space-time.

Another possibility, called the ‘Blandford-Znajek process’, uses an external magnetic field to extract the rotational energy of a rotating black hole.

This is believed to be the process that creates the energetic plasma jets seen in ‘quasars’.

Although the engineering required for any of these possibilities is far beyond our current capabilities, the physics suggests that energy generation from black holes could reach 150 per cent efficiency, far greater than any energy-generation method currently used on Earth. 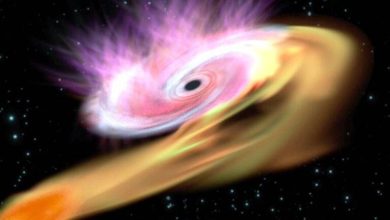 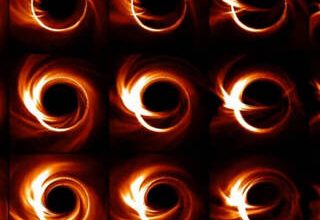 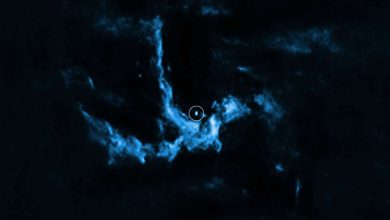 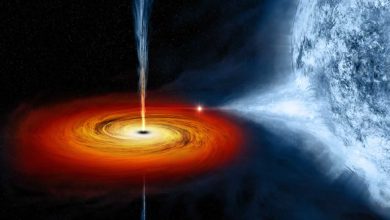 What is a black hole 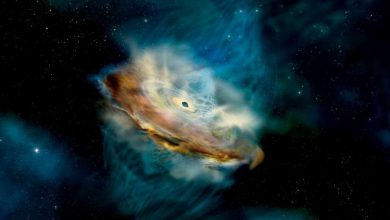 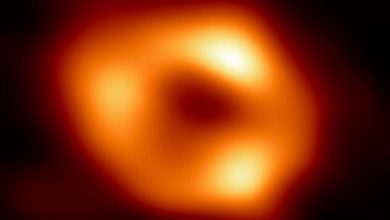 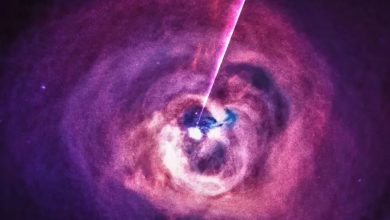