US, WASHINGTON (ORDO NEWS) — The clash between the Turkish frigate and the French warship in the Eastern Mediterranean provoked a new surge of tension between Ankara and Paris, as well as serious concerns in NATO, which includes both sides.

This is not the first dispute between Turkey and France. The French side’s recent opposition to Turkey’s military operations in Syria, as well as France’s active support for the Greek administration of Cyprus and Greece in connection with the events in the Eastern Mediterranean, not to mention Paris’s well-known position regarding the so-called “Armenian genocide” and Turkey’s EU membership in the recent past, all the time kept tension between Ankara and Paris.

However, an incident that occurred off the coast of Libya in the Eastern Mediterranean last week brought a much more serious dimension to this tension. According to France, a Turkish frigate was chased by a French warship participating in a NATO mission, which tried to test a cargo ship allegedly carrying weapons to Libya. Turkey strongly denied these allegations. Meanwhile, France, having transferred the incident to the NATO site, tried to put pressure on Turkey on this platform. In this difficult situation, NATO decided to start an investigation of the incident.

What results the investigation will give and how much it will ease the tension will become clear in the coming days. However, the fact that two NATO members were on the verge of armed conflict is a truly serious event.

This is not the first and not the only case that makes one ask about NATO: “What is this alliance?”

From time to time, members of this organization may have different views on certain issues. This is a natural consequence of the democratic structure of NATO. Often, despite different interests and opinions, consensus can be achieved.

Recently, however, the discrepancy between Turkey and some of its allies has slipped into a plane of quarrel and even poses a risk of conflict.

Until the last incident with France in the Eastern Mediterranean between Turkey and Greece, there was a mutual demonstration of force in the air and at sea, events occurred that created the danger of conflict, albeit limited. Air skirmishes in the Aegean are a frequent occurrence.

Recently, a “verbal duel” has flared up with Greece, and tension has increased. The language and style that are used creates the impression that we are not talking about two allies, but about two hostile countries …

It is useful to analyze the cause of the disputes that have been going on for some time with France, and especially the recent disagreements. After all, France is a country with which Turkey has a very long-standing relationship and friendship.

The basis of the current tension is the confrontation arising from differences of interests. France wants to assert itself as a country that, as before, has influence and role in the Eastern Mediterranean and the Middle East (primarily in the Syria-Lebanon region). From the point of view of Paris, this is the geostrategic field of activity of France, which covers Africa.

Turkey, as a result of recent diplomatic and military moves, has begun to make its presence and role felt in a vast region, from the Middle East to the Eastern Mediterranean and North Africa. Now, after all these attacks, Paris considers Ankara a competitor. And Ankara considers Paris as such, of course …

The question is how Turkey should avoid disputes, conflicts in relations with those allied countries with which it competes. Of course, this also applies to countries on the opposite side.

The examples of France and Greece show that these countries do not take into account the fact that there is a “new Turkey”, do not want to ensure harmony and balance between their interests and those of Ankara, and even seek to “point Turkey to the place.” It should also be recognized that Ankara, defending its new interests and zones of influence, runs the risk of confrontation and friction, as a result of which compromise is complicated.

Thus, the way to suppress current differences and tensions lies through reconciling interests through dialogue between competing allies and developing realistic policies on this basis. 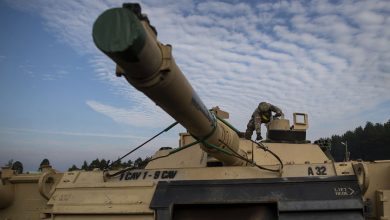 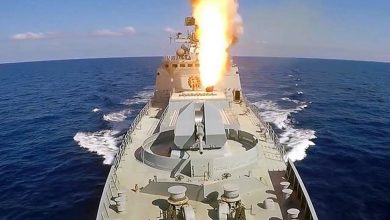 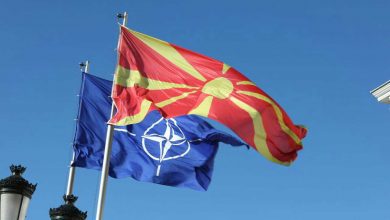