(ORDO NEWS) — When we talk about Ancient Rome, the last place that an inquisitive historian will turn to is the Arctic ice.

However, as it turned out, glaciers are a real “time capsule” of natural origin. Because the ice in the Arctic freezes but rarely melts, its content persists for thousands of years.

In 2018, a team of scientists studied gas inclusions inside Arctic glaciers. In fact, this gas is fragments of the atmosphere of the past, so the researchers were able to get an idea of ​​​​its composition and, in particular, the concentration of carbon dioxide in the air.

But the work was not limited to this: scientists were looking for traces of lead. The fact is that even though lead itself was a very popular metal in ancient Rome, a significant part of it entered the atmosphere during the processing of another, much more valuable metal – silver.

Thus, the more lead in the atmosphere, the more active was the production of silver in one or another period of Roman history.

According to researchers, an increase in the amount of precious metal in circulation indicates a strengthening of the economy. This is very valuable information, since only a small part of the financial statements of those years has survived to this day.

As a result, scientists confirmed the hypothesis that historians had previously put forward: in the period from 27 to 180 AD.

Rome was at the peak of its economic development, and the levels of decline in lead in the samples coincided with periods of epidemics and invasions, during which the economy was expected to decline. 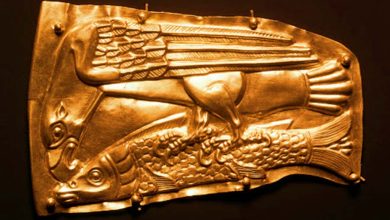 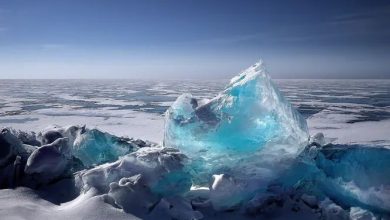