(ORDO NEWS) — Astrophysicists have known about the presence of auroras on Jupiter for a long time. The reason for this phenomenon is not fully understood: presumably, the auroras are caused by solar storms.

Unusual glows near Jupiter’s poles were first recorded in 1979 using the Voyager 1 space probe. Then, in the 1990s, the Hubble telescope took better pictures.

But the reason for the appearance of auroras has not yet been precisely established. Unlike Earth’s, which occur during periods of increased solar activity, Jupiter’s auroras are constant, although their intensity varies from day to day. In addition, they are eight times brighter and hundreds of times more energetic than the auroras on Earth. The 11-hour observation, carried out in October 2011 in real time in the X-ray range, made it possible to collect new material for study.

The data were obtained using the European XMM Newton Orbital Telescope. Now, experts from the National Aeronautics and Space Administration (NASA) have presented their findings.

In their opinion, the auroras on Jupiter arise as a result of the interaction of plasma clouds ejected by the Sun with the magnetic field of the gas giant, as well as ions in Jupiter’s atmosphere.

The study of the giant planet continues. The European Space Agency (ESA) has planned to send the interplanetary mission Europa Jupiter System Mission to Jupiter to study the Galilean satellites.

But Jupiter has more than just auroras. Scientists are also actively exploring the mystery of the Great Red Spot of the planet. 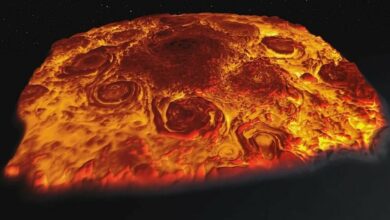 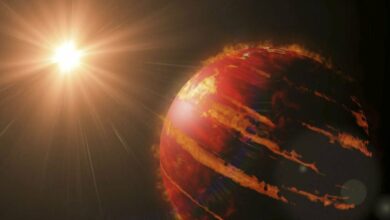 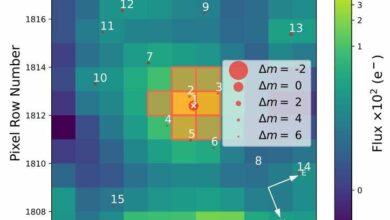