(ORDO NEWS) — Interest in weapons has accompanied people throughout the history of mankind. There are many reasons that encourage people to be interested in buying it, developing at least basic skills in handling it.

A professional need, a need for self-defense, or simply an interest in popular paramilitary games – paintball, airsoft, hardball.

Nevertheless, the differences between its types – traumatic, pneumatic, airsoft – are significant. They affect both the design and principle of its operation, as well as the scope of application. 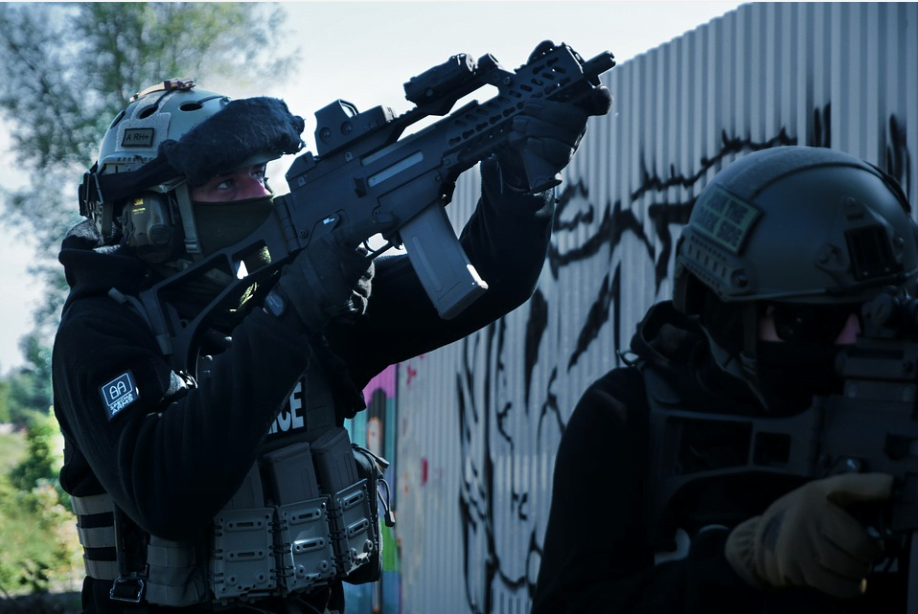 The most obvious, conspicuous similarity between airsoft and pneumatic weapons is external. This is no coincidence.

Despite the fact that airsoft is only an imitation of military operations, the effect of complete immersion is created for the players. Therefore, the equipment of the player, the weapons used by him are made in such a way that they are indistinguishable from the real ones in terms of appearance and weight.

Pneumatic and airsoft equipment also has a similar principle of operation. The shot occurs under the influence of air (the exception is models with an electric drive, which cocks the trigger spring, which increases the rate of fire, reduces power). The differences between the models can be summarized as follows: In the broadest sense, pneumatic equipment differs from traumatic equipment in that the former is mainly used either for entertainment or for hunting. The second can be safely attributed to the category of firearms. Use for various purposes, including for self-defense.

The list of differences between the two weapons is as follows:

What are the advantages of each weapon type?

In order to choose the optimal type of weapon, you need to consider the basic features of each of them.

Airsoft weapons are unlikely to carry any load other than entertaining and partly training; use it for the purpose of hunting or self-defense is impossible. However, it cannot be called completely safe – careless handling can lead to injury.

At low temperatures, it can fail, which entails additional difficulties. The use of airsoft guns also requires careful site selection in order to minimize the risk of injury to bystanders. 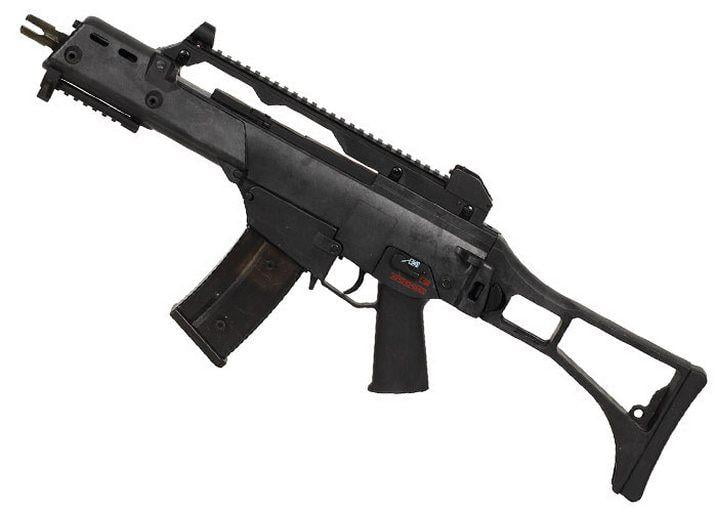 However, low-cost materials like plastic are often used to make air pistols, which degrades their quality. Many models also lack the ability to adjust the scope.

It is not capable of causing significant harm to health (the shot does not violate the value of the skin), which limits the possibility of using it for self-defense. 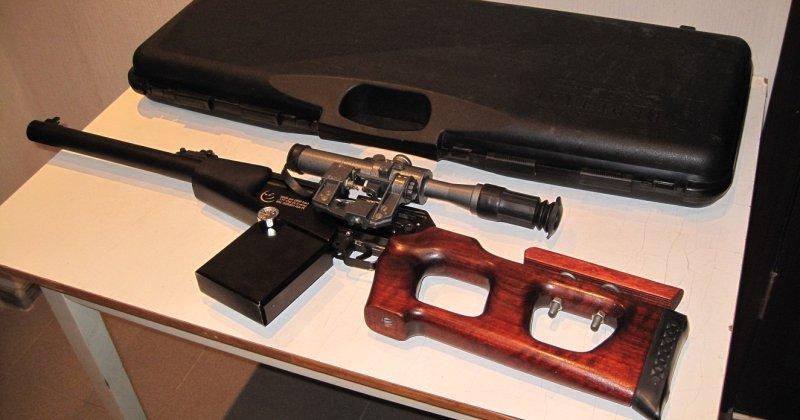 Traumatic in design and scope are even closer to combat pistols. It also has a number of significant advantages:

The disadvantages are low kinetic energy (especially for models with a short barrel), high price, reaching up to several thousand dollars, a magazine that holds a small number of cartridges. In addition, the purchase requires a holster and a high-quality safe. The key difference between weapons is its purpose. Each of the types is adapted to solve problems of one category or another – entertaining, defensive, training.