(ORDO NEWS) — Have you ever seen burning water? Not covered with a film of oil or some other combustible substance, but ordinary water? In normal situations, this is impossible, but in places of hydraulic fracturing, everything happens.

Using the technique of hydraulic fracturing, or fracking, mining companies increase oil and gas production. This technique is widely used when the well produces itself, or in those places where there are deposits of oil or gas, but they are located in such a way that it is unprofitable to extract them in the usual way.

There are many complaints about the hydraulic fracturing technique, especially from an environmental point of view.

The video you can see below was taken in Australia near a site where a similar hydraulic fracturing was recently done. In it, you can see how the gas coming from the bottom of the river after the fracturing is on fire.

The concentration of gas in the river is so high that it seems that it is not the gas that is burning, but the water itself: 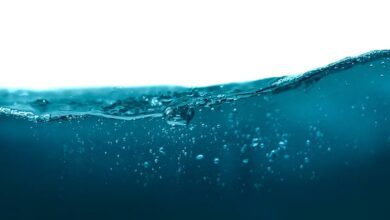 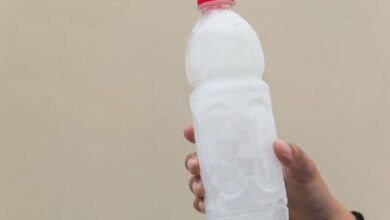 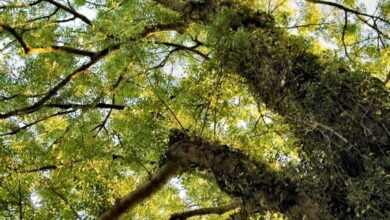