(ORDO NEWS) — If you decided to throw a Milky Way birthday party , how many candles would you have to stick into the cake? How old is our Galaxy?

So, if you were to light a candle for each year of the Milky Way’s life, then you would need from 10 to 13.4 billion candles.

How was the age of the entire Galaxy determined?

The age of the Milky Way was determined by measuring the amount of beryllium present in some of the oldest stars in our Galaxy.

Hydrogen, helium and lithium appeared almost immediately after the Big Bang, but heavier elements form inside stars and dissipate in supernovae – the explosion of some massive stars that occurs at the end of their life cycle. However, beryllium-9 (an isotope of beryllium) is formed when cosmic rays collide with heavier elements.

Since beryllium is formed in a more complex way, rather than being “baked” inside stars, it can act as a “cosmic clock”. The longer the time interval between the first stars to create heavier elements and the stars that make up globular clusters in the early Milky Way, the more beryllium would have to be from galactic cosmic rays.

In other words, the age of the Milky Way or any other galaxy is directly proportional to the amount of beryllium within it. 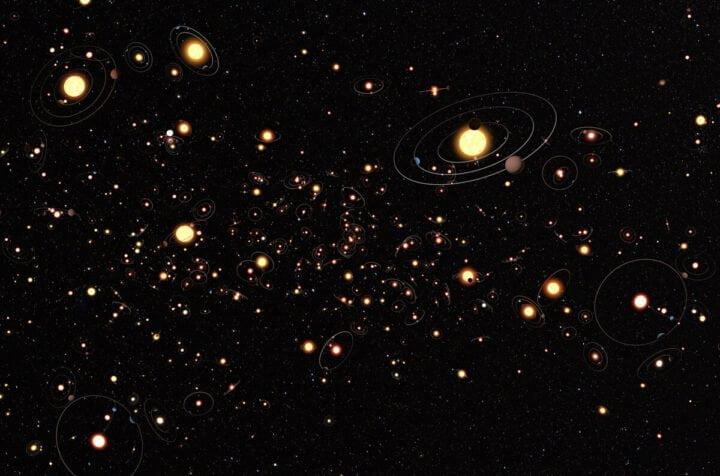 Studying the chemical composition of ancient stars (we have a detailed ARTICLE about this process ) of the Milky Way, scientists have established that their age is about 13.4 billion years.

But you need to understand that the Milky Way is a product of the merger of globular clusters and smaller elliptical galaxies. This suggests that our Galaxy began to form about 13.4 billion years ago, but the finished version of the galactic disk appeared about 10-12 billion years ago.

All this indicates that the Milky Way is practically the same age as the Universe, whose age is estimated at 13.8 billion years. How many have seen our galactic home. 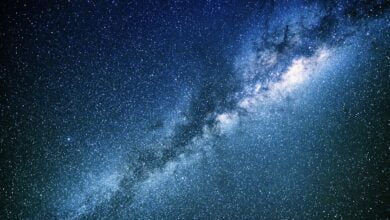 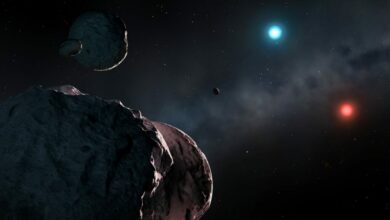 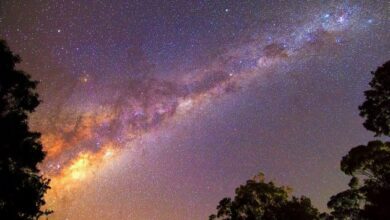