(ORDO NEWS) — Under the US Constitution, Congress has the exclusive power to declare martial law. The last time America did this was during World War II. But this was far from the only time.

You will be surprised, but the United States has officially declared war 11 times in its history. We tell you when it was and how long ago the last one happened.

The United States officially declared war 11 times in five separate military conflicts. The Korean War, the Vietnam War, and the long campaigns in Afghanistan and Iraq were never accompanied by a declaration of war. But let’s take a look at a few cases where this happened officially.

The War of 1812, known as the “Second War of Independence”, was America’s first military test as a sovereign nation. President James Madison, angered by Britain’s refusal to respect American neutrality in the ongoing conflict between Britain and France, asked Congress to declare war on his former colonial overlord.

The vote in Congress was not unanimous, but in the end the House of Representatives voted 79 to 49 and the Senate 19 to 13 to go to war with England.

The 1846 war with Mexico began as a land dispute. In 1836, Texas gained independence from Mexico and became the Republic of Texas, but Mexico never gave up its claim to the land. So when the United States annexed Texas in 1845, tensions rose between northern and southern neighbors.

There was even more division in Congress over the war with Mexico than in the War of 1812. Northerners viewed this as an unjustified land grab by Southern Democrats who wanted to add more slave territories to the United States.

The north eventually relented, fearing that they would suffer the same political fate as the Federalists, whose opposition to the War of 1812 had led to their demise.

The short-lived war between the United States and Spain began as the Cuban War of Independence. American newspapers closely followed the plight of the Cuban revolutionaries fighting Spain from 1895 to 1898, publishing sensational “yellow stories”. America’s involvement in this conflict was sealed by the mysterious sinking of the USS Maine in Havana Harbor on February 15, 1898. In April of that year, Congress passed a resolution recognizing Cuban independence and ordering Spain to withdraw, but Spain refused to do so.

So President William McKinley responded with a US naval blockade of Cuba and called in 125,000 troops to enforce it. Spain immediately declared war, and the US Congress followed suit on April 25, 1898.

President Woodrow Wilson was not eager to enter the First World War. Even after the sinking of the British passenger liners Lusitania and Arabic in 1915 by German submarines, which killed 131 US citizens, Wilson held back. Instead of declaring war, he forced the Germans to promise to stop attacking Allied civilian ships.

By 1917, however, the Germans had counted everything and decided to risk US involvement in World War I by resuming attacks on civilian shipping in the North Atlantic, believing they could win the war before the Americans entered it.

In the early hours of December 7, 1941, Japan launched a devastating surprise attack on the US naval installations at Pearl Harbor in Hawaii.

In less than two hours of aerial bombardment, most of the Pacific Fleet was sunk and 3,500 American troops were killed or wounded. On the same day, President Franklin D. Roosevelt wrote his iconic speech to Congress asking him to declare war on Japan. In World War II, the United States declared war not only on Japan and Germany, but on all the Axis countries

Fascist Italy, bound by the 1940 Axis treaty, also declared war on America. On December 11, 1941, Roosevelt sent a message to Congress asking him to declare war again, this time on Germany and Italy. 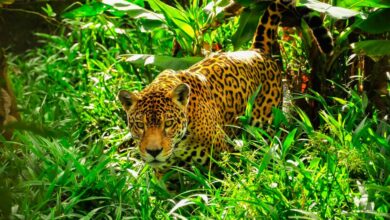 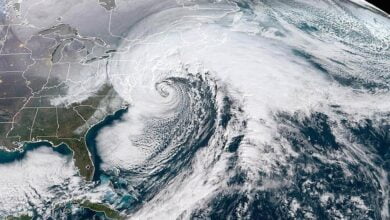 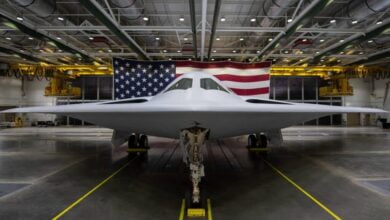 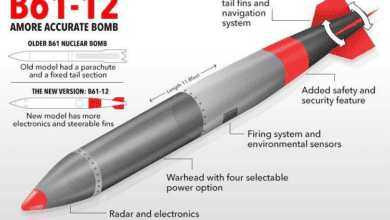 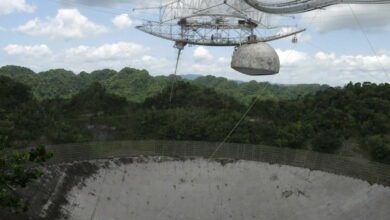