(ORDO NEWS) — On January 23, 1973, Heimai Island experienced a volcanic eruption that lasted for six months. The lava was stopped with the help of sea water.

The eruption happened unexpectedly, and scientists did not expect such an event at all.

On January 23, 1973, just two kilometers from the city of Vestmannaeyjar, a crack opened in the ground under the Icelandic island of Heimai. At that time, about 5,000 people lived in the city.

This happened after 2 o’clock in the morning, when all the inhabitants were fast asleep. Volcano Eldfell began to erupt.

At first, some residents thought that a fire had started, until they saw lava thrown into the air for tens of meters. From a crack almost 2 kilometers long, hot lava went towards residential buildings. 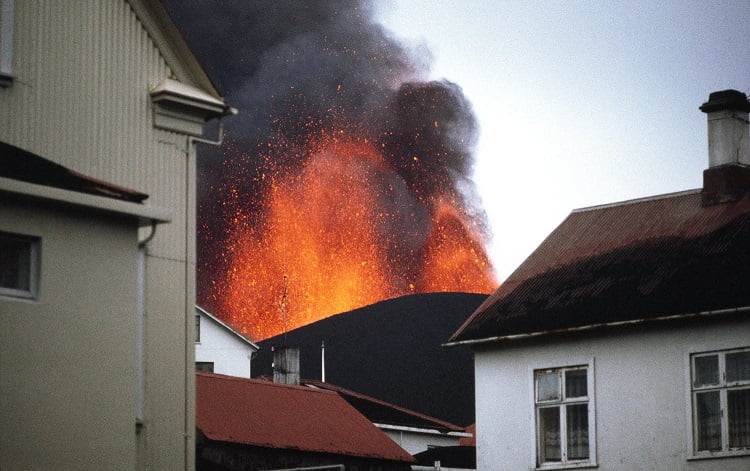 The authorities promptly evacuated all the inhabitants of the island with the help of fishing boats.

On the path of the lava movement, there was an important fishing port for the city, which had to be saved somehow.

And then the engineers of that time developed a desperate operation. They were going to pump out the sea water and cool the volcanic lava to stop its progress.

A titanic effort to slow down and control the lava flow has been successful. The emergency personnel, who did not leave the island, pumped out the sea water and sprayed it on the edges of the low tides. All this was carried out with the help of 30 km pipes and 43 water pumps.

6 million cubic meters of sea water were pumped into the passing lava flow. The lava flow towards the port began to slow down and finally stopped. The whole operation lasted 5 months – from February to July. 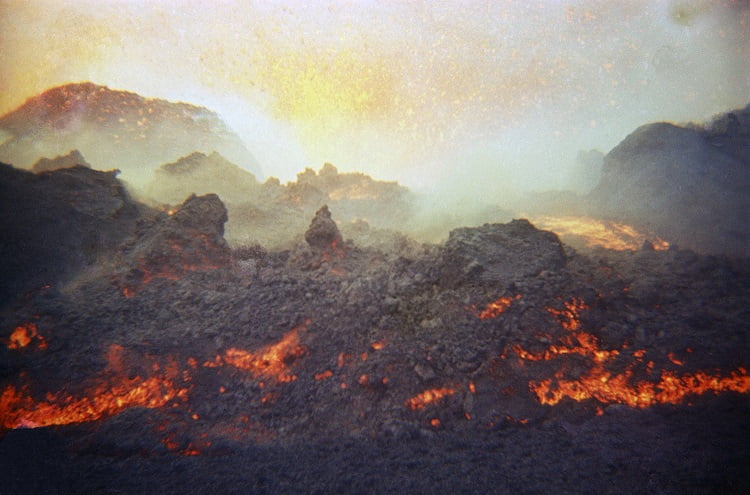 The eruption ended on June 28, 1973, more than 1.5 million tons of ash buried the entire city under them, and more than 800 houses were completely destroyed by lava, which, in a frozen form, added 2.2 square kilometers to the island.

A year after the end of the eruption, most of the inhabitants returned to the island and still live on it.