(ORDO NEWS) — In 2017, while researching the coast of Australia, scientists found tiny fish a few millimeters long. Each individual could fit on the pillow of one finger, so they considered the discovery of such creatures a great success. It was clear that these were someone’s fry – small fish recently hatched from eggs. But scientists did not wait until they grow up. Instead, they carefully removed the eyeball of one of the individuals and took DNA samples, which contain instructions for the development of each living organism.

Comparing the data obtained with samples of other fish, it was found that they found fry of the moonfish (Mola mola). In the course of the study, it turned out that these millimeter creatures increase 600 times over time and reach 2 meters in size.

The most amazing fish

At the moment, scientists are aware of the existence of six species of moonfish. The fry of some of them have already been found and described, but the “kids” of the rest have not yet been found. Among the tiny fish found off the Australian coast were unprecedented fry belonging to the species Mola alexandrini and Mola ramsayi. This, at least, was reported by representatives of the Australian Museum on the site dedicated to the Australian and New Zealand scientific discoveries Scimex.

Researchers have once again made sure that huge moonfish up to 3 meters long and weighing more than 1.5 tons are tiny creatures in childhood. It is not surprising that the fry of many species were so difficult to find and even more so to attribute to any particular species. And this despite the fact that there are not so few tiny moonfish fry. It is believed that these fish are the most prolific vertebrates. According to some estimates, female moonfish produce up to 300,000,000 eggs at a time.

It is important to note that moonfish fry resemble blowfish in appearance. You know for sure about this family of fish, because I have already written about the poisonous puffer fish many times. For example, in this material there are many interesting things about the deadly substance tetrodotoxin contained in them. So, the fry of the moonfish vaguely resemble puffer fish – they have large pectoral fins and thorns, which completely disappear with age. 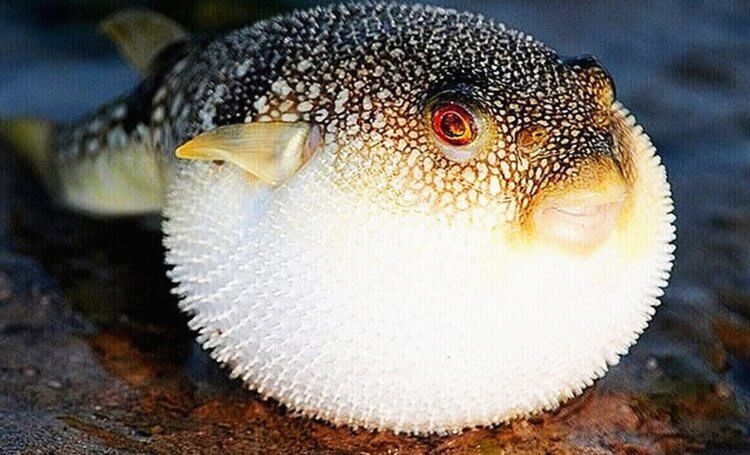 Apparently, the fry need thorns to survive. It is logical to assume that predatory fish will not swallow creatures whose bodies are completely covered with thorns. But adult moonfish, despite their enormous size, are very vulnerable. They are actively hunted by sea lions, killer whales and sharks. Do not forget about the main enemy of nature, man. In some countries like Japan and Korea, moonfish is considered a delicacy. Because of this, they are among the vulnerable species and in European countries there is a ban on the sale of dishes and products from moonfish.

The process of turning fry into huge creatures is not fast. According to the calculations of scientists, every day they gain 0.49 kilograms of mass, and their bodies increase by about 0.1 centimeter. Once an individual living in the aquarium of the American state of California, it took 15 months to increase its body weight from 26 to 399 kilograms. 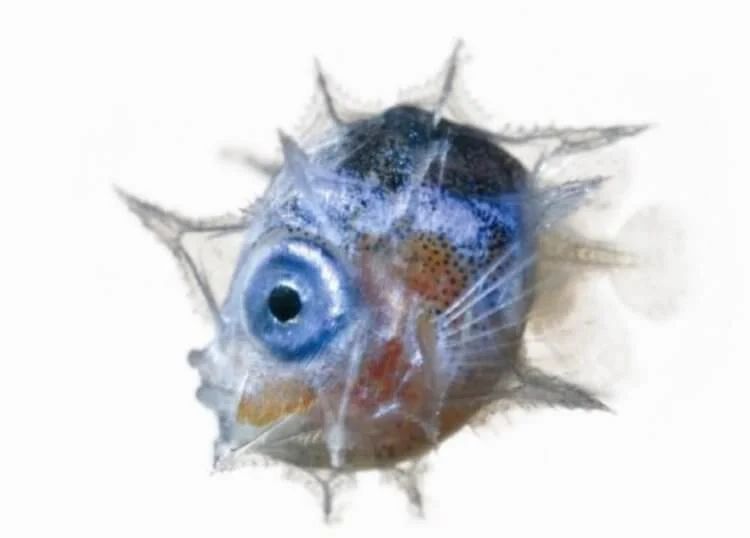 How many years fish with such a huge mass live in free conditions, scientists do not know. It is estimated that the average duration of a moonfish is about 23 years. But in captivity, they live much less, about 10 years. For humans, these fish are not dangerous because their beak-shaped mouth is not able to fully open. Therefore, they mainly try with tiny organisms that float in large numbers in the waters of the world’s oceans. Judging by their growth rate and size, this is enough for them.

If you caught a wave and want to learn a few more interesting facts about fish, I advise you to read the material on how they manage to survive in cold waters. It would seem that in cold conditions they should turn into floating pieces of ice, but this does not happen. So what is their amazing ability?

What will be the future antibiotics

Why US is creating a group to study UFOs

In the photo of 1917, the time traveler gave himself away in two details

What will be the future antibiotics

Why US is creating a group to study UFOs

In the photo of 1917, the time traveler gave himself away in two details 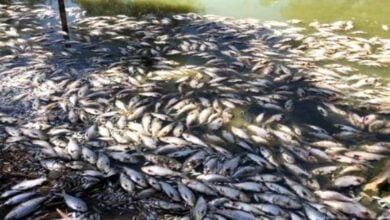 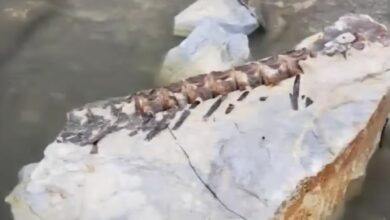