(ORDO NEWS) — There are several types of black holes . Firstly, it stellar black holes mass whose mass may be from 3.3 to 100 wt sun . These are the smallest black holes that we have ever observed.

Secondly, these are supermassive black holes lurking in the center of most galaxies, the mass of which ranges from millions to billions of solar masses.

Third, between stellar mass black holes and supermassive black holes, there are black holes of intermediate mass – from 100,000 to one million solar masses.

Researchers understand how stellar mass black holes appeared, but the fact of the existence of supermassive black holes is still a serious problem, because scientists do not understand how they could gain colossal mass so quickly in the early Universe.

Undoubtedly, stellar mass black holes can merge and form supermassive black holes, but then in the early Universe, massive stars had to die very quickly and in huge numbers to give rise to all these “gravitational monsters” observed in the hearts of the most ancient galaxies.

The early universe and black holes

But there is a “starless” explanation for the appearance of supermassive black holes, the realization of which was possible only in the early Universe. So-called direct collapse black holes don’t have to wait for a massive star to die to form. Instead, the appearance of such objects may have been influenced by clusters of early galaxies. 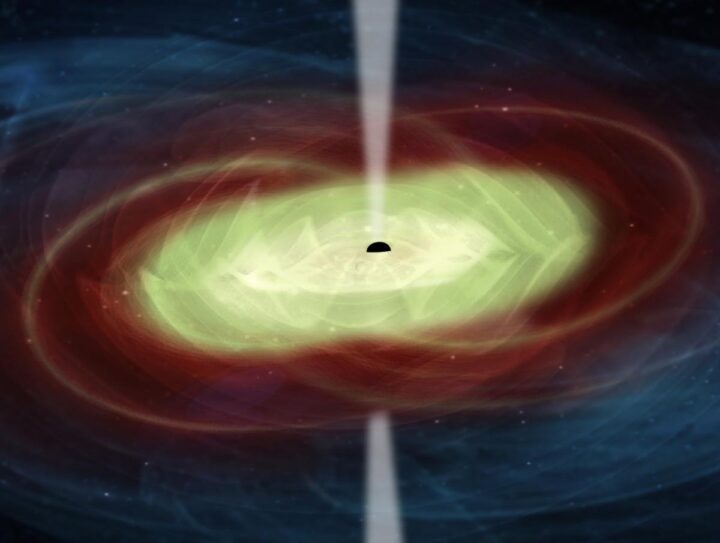 For example, if there are two or more early galaxies located next to each other, then one of them may be experiencing rapid star formation. This would heat up the gas in the neighboring galaxy, preventing it from fragmentation into dense clumps that would eventually become stars.

When this gas “monolith” became extremely dense and massive, it would collapse into a black hole of intermediate mass. Such events could occur in different regions of one young galaxy, forming several black holes of intermediate mass at once, which would eventually merge in the center of the galaxy, creating a supermassive black hole. 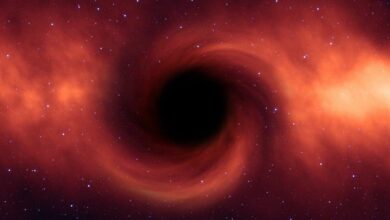