(ORDO NEWS) — Recently, new types of the Omicron strain have begun to appear. This provokes outbreaks in different regions.

Experts note that today options such as BA.4 and BA.5 have begun to spread. Several cases have been reported in South Africa and they may soon become dominant not only in Europe but also in the United States.

Since the beginning of the emergence of Covid-19, it has managed to mutate very strongly. Until today, new variants appear that differ in the symptoms that occur in those infected.

Previously, doctors talked about such major strains as Alpha and Delta. They have caused several waves of the disease. Specialists continue to check the next subspecies of Omicron BA.4 and BA.5. They were added to the WHO monitoring list back in March. This caused great unrest in Europe.

The German Robert Koch Institute has assessed how dangerous new variants of the Omicron strain are. It is worth paying attention to the fact that these species spread at a higher speed.

Doctors have warned that this summer the number of cases could increase several times. Studies have shown that it is BA.4 and BA.5 that can cause a new outbreak. BA.5 has already caused infection in 10% of all patients. This is twice as much as it was at the very beginning of June.

The very first cases were reported in South Africa earlier this year. Today, the virus is spreading much faster than any other known variant.

In many European countries, they are already practically overtaking other strains of coronavirus. In Portugal, the main one today is BA.5.

Experts cannot say with certainty what consequences new virus mutations can lead to. At the same time, they argue that the Delta subspecies were more dangerous. Also, a huge role is played by the fact that many people have either been ill or received a vaccine, therefore they have antibodies.

Variants of Omicron BA.4 and BA.5 are characterized by milder symptoms despite rapid spread. But there is no need to relax, because even if a vaccine has been given, there are still chances of getting sick.

The risk group includes the elderly and those with chronic diseases. Of course, modern vaccines are not ideal for prevention, but they can still provide protection to the body. 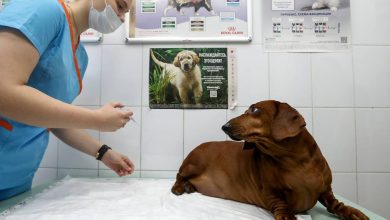 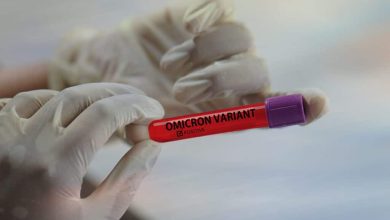