(ORDO NEWS) — An electron is a tiny negatively charged particle revolving around the nucleus of an atom, which was discovered by the British physicist Joseph John Thomson in 1897. And 30 years later, his son George Paget Thomson made an equally amazing discovery.

George Thomson , passing electrons through a thin metal plate, found that they create an interference pattern – this would only be possible if the electrons were waves, not particles.

Like his father, George received a Nobel Prize for his work, but this “wave-particle” duality exhibited by elementary particles, including photons of light, is still controversial.

There were two points of view on this matter.

– First, particles change their nature depending on what happens to them. In some experiments they become waves, and in others they become particles.

– Second: particles always combine the properties of waves and particles, but under certain conditions, some property becomes dominant.

In 2012, two research teams – one in France and one in England – independently published the results of experiments that bring them closer to the truth. 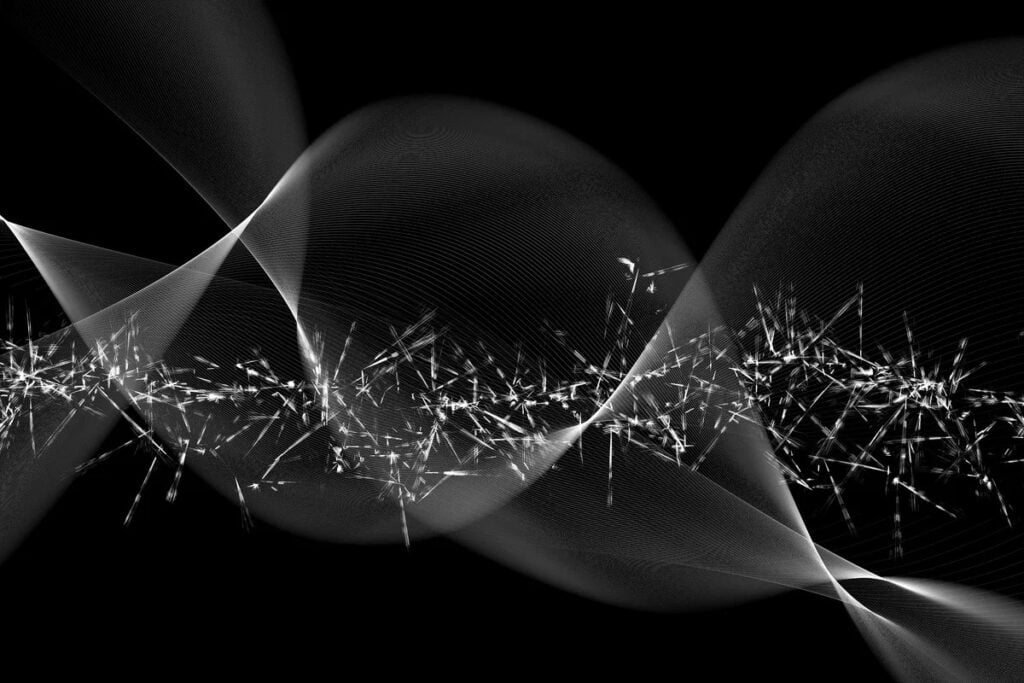 During the experiments, scientists “shot” photons into a device that determined their wave or partial nature. As a result, it was found that photons (and electrons) are waves and particles at the same time, and do not just change from one to another depending on what is done with them. In other words, there is no objective reality for the observer.

This is a mind-boggling fact, which is why many theorists suggest not thinking about electrons, photons, and the like in everyday research. After all, these particle waves are part of the quantum world, which we still barely understand…