(ORDO NEWS) — Scientists thought they had developed an innovative new bird-tracking device, but Australian ravens banded together to thwart their plans. This is a demonstration of the rare altruistic behavior of birds.

Zoological researchers have long used tracking devices to collect data about the animals they study, their interactions, whereabouts, and more. Wild animals were caught, a tracker was installed on them and released into the wild again.

This approach, while helping to track and save endangered species, comes with some ethical issues. These trackers are considered to be difficult for small and medium birds to wear. The behavior of the birds is also changing due to the massive tracking device.

For this reason, ornithologists rarely install trackers on members of the passerine family. However, the Australian Whistler Crow ( Cracticus tibicen ) is such a large and intelligent passerine that many people mistake it for a corvid. Therefore, scientists decided that trackers would not interfere with these birds. To avoid catching crows twice, the scientists developed a harness with a quick-release mechanism that releases the trackers when the birds are close to the magnet.

The researchers installed a powerful magnet at the feed station and, when the time came, he was supposed to unfasten the trackers. Near the same station were devices that could charge batteries wirelessly and download data, reducing battery and data storage requirements.

Magpies were smarter than scientists

No matter how proud the researchers are of the new devices, the birds turned out to be more cunning. As soon as the magpies were released into the wild, they began to peck at the trackers to take them off.

Doing it yourself is not an easy task. However, scientists noticed how other magpies began to come to the rescue and peck at collars with devices until they found a weak spot and freed their brethren.

Within three days, all five tracked birds were freed from the “fetters”.

But it is not all that bad

The researchers, though they lost the trackers, are not disappointed. Although they were unable to obtain data, the results of the work raised some interesting questions.

The tracking device had a weak point in its design. Did the birds manage to identify the weak point and attack it? Or did they just attack him until he eventually fell off?

It is also important to note that altruistic behavior in birds is relatively rare. In this case, there is no other explanation: the magpies simply saw that their relatives were uncomfortable and came to the rescue. 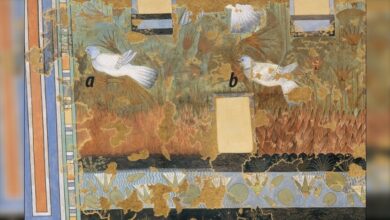 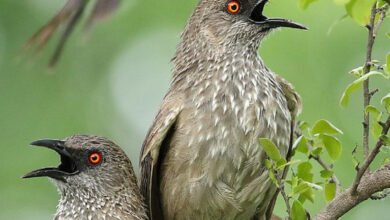 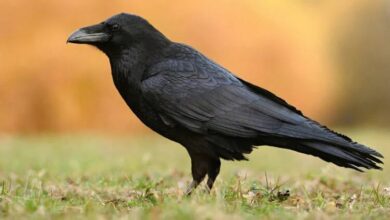 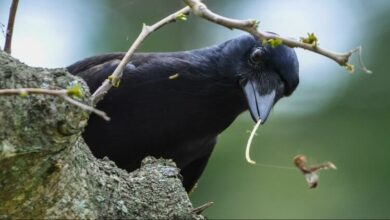