(ORDO NEWS) — In 2016, a Japanese AI program wrote a short novel that won the first round of the National Literature Award. The text did not win a prize, but who said that the next time you try, artificial intelligence will not improve your writing skills?

The novel is called The Day the Computer Wrote the Novel. The metanarrative was not enough to win the first Hoshi Shinichi Science Fiction Literary Prize. Officially, the novel was written by artificial intelligence in conjunction with the human team of its developers.

Hitoshi Matsubara and his team at Hakodate University in Japan chose words and sentences, set design parameters, before the AI ​​”wrote” the novel autonomously.

The team submitted two texts for the competition, but only one went through to the first round, although the evaluators did not know whose novel they were reading, since according to the conditions of the competition, the name of the author was not disclosed to them.

Before worrying about a future where everyone writes computers, it should be noted that the Hoshi Shinichi Literary Prize was from the very beginning by the rules open to texts created by non-human participants (in particular, “artificial intelligence programs and others”).

But only this year, the jury of the award received for consideration texts created in one way or another with the help of artificial intelligence. Of the 1,450 entries in the competition, 11 were written by robots. “I was surprised by this entry as it was a well-structured novel.

But in order to win, there will still be a few problems to solve, such as character descriptions, for example,” says Satoshi Hasi, a Japanese science fiction writer who participated in the jury.

Matsubara and his team have not been dissuaded by the current failure (and, moreover, rather relative) of the possibility of creating creative abilities in autonomous artificial intelligences.

“So far, AI programs have often been used to solve problems that have answers. I would like to expand the potential of artificial intelligence so that it resembles human creativity,” says Matsubara.

A mini cheetah robot has set a running speed record

A mini cheetah robot has set a running speed record 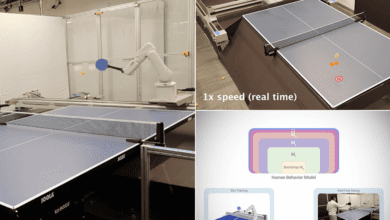 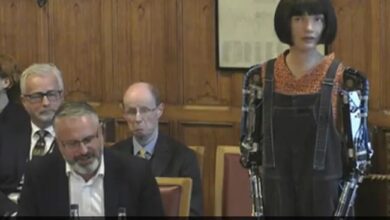 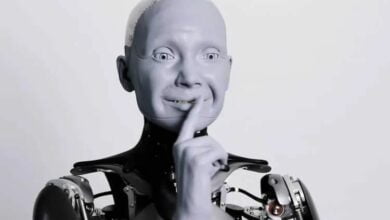 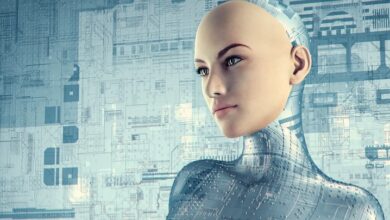 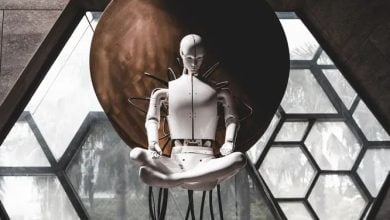