(ORDO NEWS) — SpaceX (Space Exploration Technologies Corporation) is now known as the first commercial project to deliver cargo to the International Space Station, as well as a developer and manufacturer of space equipment.

The company’s mission is to make rocket launches as cheap as possible by reusing its components. And SpaceX succeeds, the Crew Dragon manned transport spacecraft successfully completed its mission on May 30, 2020.

The first stage of the Falcon 9 returned to Earth after landing on a floating platform in the Atlantic Ocean 10 minutes after launch. After the separation of the second stage, the ship with the astronauts went into orbit at the scheduled time.

SpaceX founder Elon Musk, even before the sale of PayPal Inc. eBay for $1.5 billion, was obsessed with space. According to the memoirs of the founders of Tesla Motors – Martin Eberhard and Mark Tarpenning – Musk in 2001 spoke with ambitious projects at Mars Society events.

Which, by the way, later led him first to the investors of the eminent electric car brand, and then to the company’s CEO. Thus, Elon Musk became the one who started the transport revolution in space and on Earth.

SpaceX was founded by Elon Musk in 2002 and is headquartered in Hawthorne, California. The goal is to promote human space exploration.

4 years later, on March 24, 2006, the company conducts the first launch of the Falcon 1 launch vehicle. The launch ended in an accident. True, this did not prevent in August of the same year to become one of the winners in the competition of the NASA Commercial Orbital Transportation Services (COTS) program and receive funding in the amount of about $ 396 million for the development and demonstration of the Falcon 9 launch vehicle and the Dragon spacecraft. 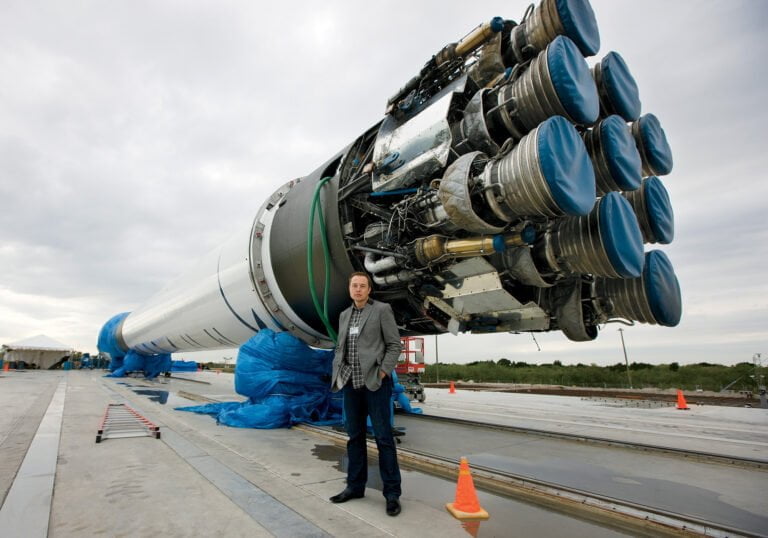 On September 28, 2008, the first successful launch of a Falcon 1 launch vehicle took place and a payload (commensurate with a satellite) was placed into orbit. The test resulted in a contract between SpaceX and NASA under the Commercial Resupply Services (CRS) program to supply the International Space Station in the amount of $1.6 billion. Initially, it was about 12 missions, later NASA agreed to add three more.

The Commercial Crew Program contract in 2011 brought in a total of another $515 million for the development of a manned mission. The developed manned Dragon V2 (Crew Dragon) was supposed to deliver astronauts to the ISS, but on June 28, 2015, due to a launch vehicle accident, this was not possible. Nevertheless, a contract for $2.6 billion as part of the SpaceX CRS-7 ISS resupply mission has already been signed.

On January 14, 2016, SpaceX becomes one of three winners of the competition for the second phase of the Commercial Resupply Services 2 (CRS2) ISS supply program. The program includes 6 missions of the Dragon ship with the possibility of contract extension. A couple of months later, the company also receives an order from the US Air Force related to the launch of satellites into orbit.

On February 6, 2018, as part of the test, the super-heavy launch vehicle Falcon Heavy is sent into space. At the time of launch, it was the heaviest and most lifting launch vehicle in operation. Two commercial launches took place successfully in 2019. Over the past two years, the company has been noted not only for the successful launch of satellites into orbit, manned missions, but also for the launch of the TESS space telescope, an exoplanet hunter.

Electric car The Roadster in space

“We intend to launch into space the most stupid thing that we can imagine,” announced the event in SpaceX 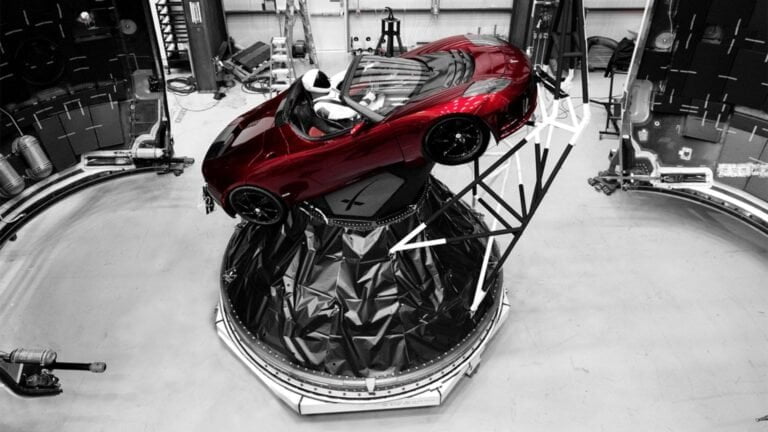 The electric car was launched into Earth orbit on February 6, 2018. Later into an elliptical orbit around the Sun, the aphelion of which is a little further than the orbit of Mars . The first segment of the orbit is similar to the Hohmann trajectory from Earth to Mars. The Roadster will not approach Mars itself and will not be put into orbit around it. By the morning of October 7, 2020, an electric car with a dummy at the wheel flew a distance of 7.41 million kilometers from Mars.

The company’s multiple contracts with the defense and space industries prove that it coped with its initial task. Musk and his team managed to make space travel cheaper. But that was only the first step in the mission of conquering space, over the 18 years of its existence, SpaceX’s ambitions have seriously grown. 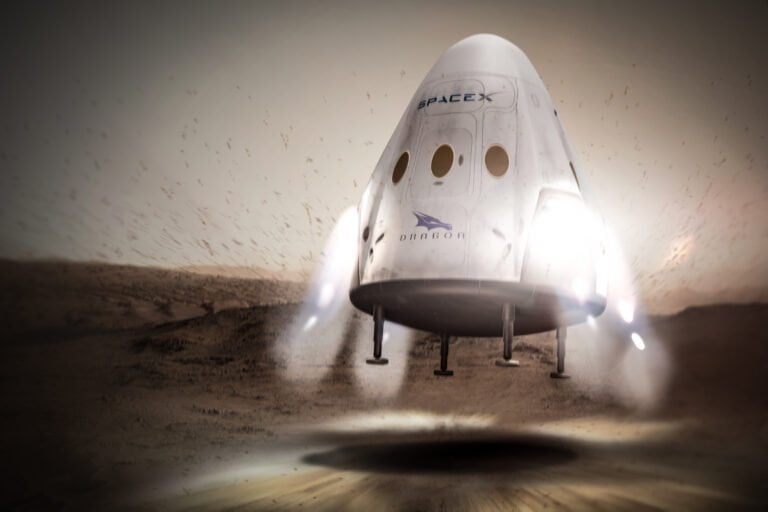 One of the latest projects that NASA has attracted SpaceX to is known as the Artemis lunar program. The key role of the company involves the development and creation of spacecraft for landing on the moon. Although Musk himself is increasingly talking about the need to explore Mars in order to colonize and resettle people outside the Earth, he acknowledges that a lunar base could be the first step towards such a program.

Internet from space to every home or Starlink from SpaceX

Starlink is a global satellite system being deployed by SpaceX to bring high-speed broadband Internet access to places where it was unreliable, expensive or unavailable.
Starlink satellites are powered by Hall effect electrostatic thrusters using krypton. 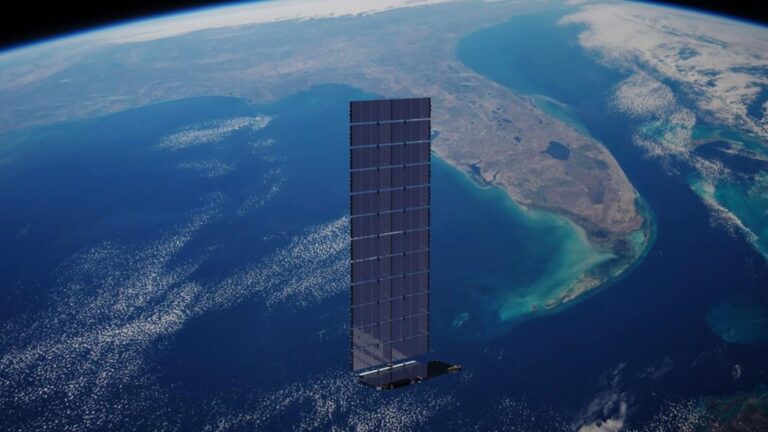 These thrusters allow satellites to raise their orbit, maneuver through space, and deorbit when necessary. Visually, the satellite is represented by a flat panel weighing 260 kg.